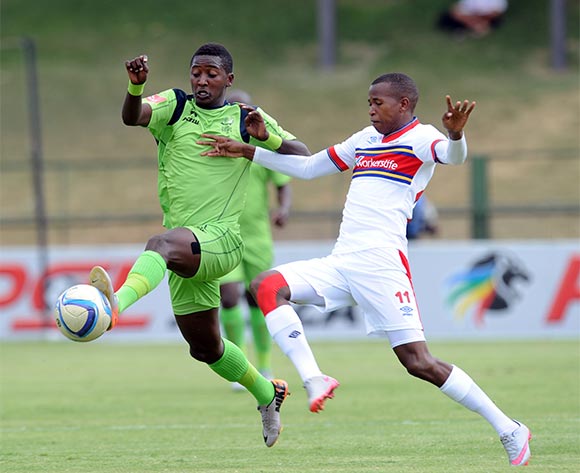 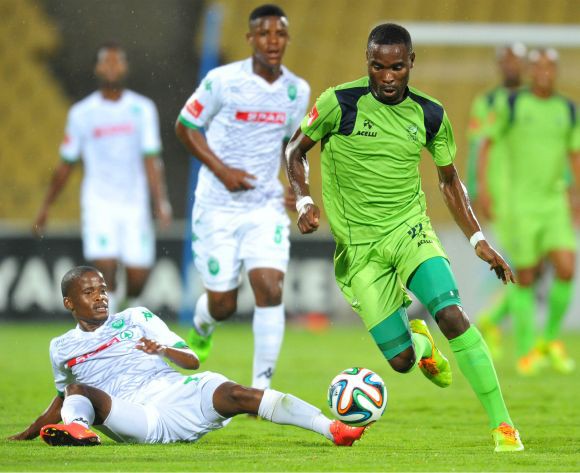 Welcome to the live play-by-play for the ABSA Premiership 2015/16 match between University of Pretoria and Platinum Stars at TUKS Stadium.

1' The match is underway!
38' Thabo Mnyamane (University of Pretoria) is cautioned.

46' The second half is underway
54' Bongi Ntuli (Platinum Stars ) scores!

Welcome to the live play-by-play for the ABSA Premiership 2015/16 match between University of Pretoria and Platinum Stars at TUKS Stadium.

Platinum Stars overpowered University of Pretoria 2-0 in an Absa Premiership clash at the Tuks Stadium on Sunday afternoon.

Dikwena were more prolific in front of goal than AmaTuks on the day. But Stars goalkeeper Bouna Coundoul made great saves in the second-half to ensure that the game ended 2-0 to his side.

AmaTuks goalkeeper Washington Arubi was called into action just five minutes into game when he pulled off a decent save to deny Stars striker Bongi Ntuli.

Lennox Bacela had a chance to put AmaTuks in the lead in the 16th minute, but his header from a Bongani Nyathi cross went over the cross-bar.

In the 23rd minute, Stars captain Vuyo Mere played a good cross inside the Stars box, and his teammate Eleazer Rodgers headed wide of the target.

Just before the half-hour mark, Thabo Mosadi received the ball inside the Dikwena box unmarked, and fired wide of the target.

Stars were awarded a free-kick just outside the AmaTuks box on the stroke of half-time, but Letladi Madubanya placed his over the goal-posts from the set-piece.

AmaTuks began the second-half brightly with striker Thabo Mnyamane forcing Stars goalkeeper Bouna Coundoul into a fine save on the hour-mark.

However, Stars striker Bonginkosi Ntuli broke the deadlock in the 64th minute after receiving a through pass from Ndumiso Mabena.

Senegalese shot-stopper Coundoul denied Mnyamane again in the 67th minute with a brilliant save as the home side looked to equalise.

Following their hard fought victory, Dikwena went to the top of the Absa Premiership standings.

Platinum Stars will look to continue their strong form in the Absa Premiership when they travel to University of Pretoria at Tuks Stadium on 1 November 2015, kick-off at 15h30.

University of Pretoria saw their winless streak extended to five matches when they held Ajax Cape Town 0-0 away on October 21.

The Tshwane side has claimed three points from as many home matches this season.

AmaTuks are placed 14th on the Absa Premiership log with five points from seven matches.

Stars retained their unbeaten record when they played to a 2-2 draw away to Black Aces on October 21.

The Rustenburg side has claimed eight points from four away matches this season.

Dikwena are placed second on the Absa Premiership log with 15 points from seven matches.

In head-to-head stats, Tuks and Stars have met in six league matches since 2012/13.

Dikwena have two wins compared to one for the Tshwane team, while three matches have been drawn.

Tuks’ three home matches against Stars have seen them record one win, one draw and one loss.

Last season Dikwena took four points off AmaTuks, drawing 0-0 at home before claiming a 1-0 win in the return game in Pretoria.