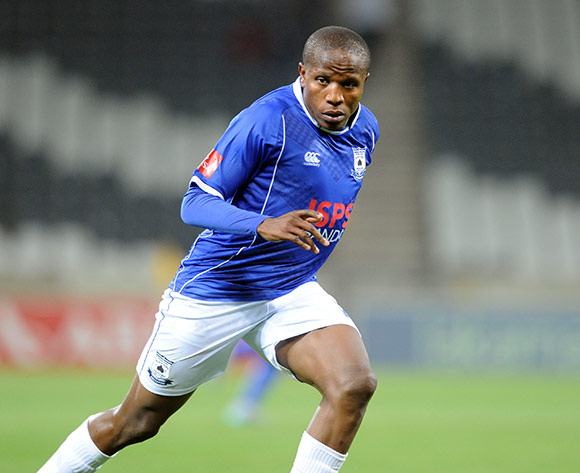 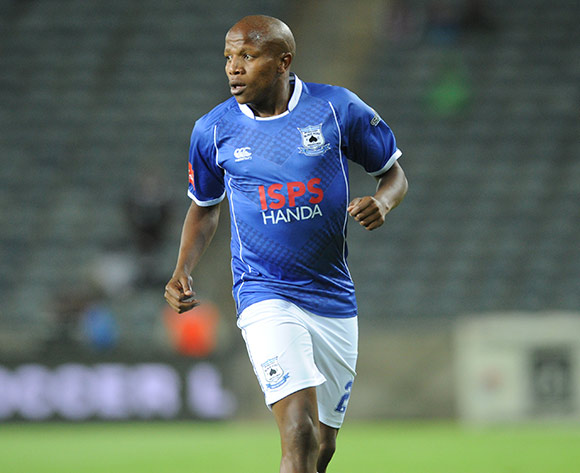 Welcome to the live play-by-play for the ABSA Premiership 2015/16 match between Black Aces and Jomo Cosmos at Mbombela Stadium.

1' The match is underway!
17' Lebogang Manyama (Black Aces) is cautioned.

46' The second half is underway
46' Jomo Cosmos: Brice Aka replaces Mician Mhone

Welcome to the live play-by-play for the ABSA Premiership 2015/16 match between Black Aces and Jomo Cosmos at Mbombela Stadium.

MP Black Aces moved up to second spot on the Absa Premiership table with a 3-1 win over Jomo Cosmos in a league match at Mbombela stadium on Tuesday night.

The result sees Aces up to 18 points after ten games, the same number of points as league leaders Platinum Stars but having played two games more.

The loss for Cosmos is their fourth of the season and sees them in 14th place with seven points from nine games, only one place outside of the relegation zone.

Both teams offered very little in attack in the opening half hour. Neither team took control of the game and wasted possession in the final third.

On the half hour mark an injury to Aces’ Sibusiso Masina saw him leave the field injured and replaced by Judas Moseamedi.

That seemed to spark the home side into life and they managed to take the lead in the 38th minute when Thanduyise Khuboni played Lebogang Manyama into space on the edge of the box and the attacking midfielder made no mistake with a thunderous strike, 1-0.

On the stroke of half time Aces managed to double their lead when Collins Mbesuma superbly headed home a Bongolethu Jayiya corner-kick, 2-0.

Ten minutes into the second half Aces confirmed their dominance in the game when Judas Moseamedi found their third goal after latching onto a pass from Aubrey Modiba, 3-0.

In the 69th minute Manyama almost made it four for the home side, but he fired his long range strike narrowly over the target.

Three minutes later Cosmos pulled a goal back courtesy of a clinical finish from Brica Aka, 3-1.

Cosmos tried to find their way back into the game after that, but the Aces defence held firm to pick up all three points.

Black Aces will look to avoid a hat-trick of Absa Premiership defeats when they host Jomo Cosmos at Mbombela Stadium on 3 November 2015, kick-off at 19h30.

Aces suffered a second straight league loss when they went down 2-1 away to Chippa United on October 30.

The Mpulanga side has claimed eight points from four home matches this season.

AmaZayoni are placed fourth on the Absa Premiership with 15 points from nine matches.

Cosmos recorded their first win of the season by defeating Polokwane City 1-0 at home on October 31.

The Vaal-based side has claimed two points from three away matches this season.

Ezenkosi are placed 13th on the Absa Premiership log with seven points from eight matches.

In head-to-head stats, Aces and Cosmos have met in 24 league matches in the top flight since 1985.

Ezenkosi have nine wins compared to seven for AmaZayoni, while eight matches have been drawn.

Aces have won five of their 13 home matches against Cosmos, suffering four defeats in the process.

Aces’ last top flight league win over Cosmos was back in the 1995 season.