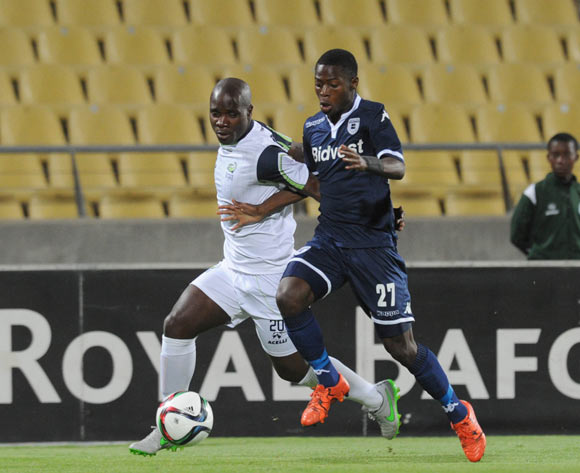 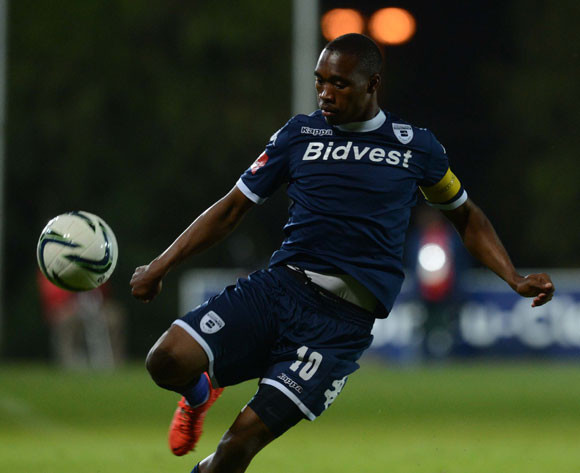 Welcome to the live play-by-play for the ABSA Premiership 2015/16 match between Platinum Stars and Bidvest Wits at Royal Bafokeng Stadium.

1' The match is underway!
15' Bongi Ntuli (Platinum Stars ) is cautioned.

46' The second half is underway
49' Sibusiso Vilakazi (Bidvest Wits) scores!

Welcome to the live play-by-play for the ABSA Premiership 2015/16 match between Platinum Stars and Bidvest Wits at Royal Bafokeng Stadium.

Platinum Stars suffered their first Absa Premiership defeat of the season on Wednesday night, going down 4-0 at the hands of Bidvest Wits at the Royal Bafokeng Stadium to relinquish top spot on the log.

The Clever Boys – who move to second place as a result of the victory – scored their goals via a first-half brace from young striker Phakamani Mahlambi and second-half strikes from Sibusiso Vilakazi and Papy Faty.

Stars made the quicker start of the two teams and after a couple of half chances early on they had a great opportunity to open the scoring in the 14th minute when Bongi Ntuli got on the end of a corner kick, but he was unable to direct his back-post header on target.

The Clever Boys broke the deadlock in the 35th minute through a well-worked passing move which saw Vilakazi and Daine Klate combine to tee up youngster Phakamani Mahlambi, who fired the ball into the net from close range to make it 1-0.

Shortly thereafter the visitors doubled their advantage, with Elias Pelembe hitting the post before the rebound fell to Mahlambi – he sent a shot toward goal which was bundled over his own line by defender Siboniso Gumede.

Dikwena would have been hoping for a solid start to the second half, but just four minutes after the interval they conceded goal number three. Klate picked out Vilakazi, who showed his class with a good piece of control before guiding a volley past Coundoul’s left hand to make it 3-0.

On 54 minutes Stars thought they had a pulled goal back when Masibusane Zongo’s clever flicked allowed Ndumiso Mabena to fire the ball into the net, but the striker was flagged offside.

Wits were off the boil for most of the second half, but they were still able to add a fourth goal with just over 10 minutes of regulation time to play when Stars were unable to clear Pelembe’s free kick and Papy Faty arrived late to head home and extend his team’s lead.

Dikwena to be tested by Wits

Platinum Stars’ form in the Absa Premiership will be put to the test by Bidvest Wits at the Moruleng Stadium on 4 November 2015, kick-off at 19h30.

Stars recorded their fifth win of the season when they beat University of Pretoria 2-0 away on November 1.

The Rustenburg side has claimed seven points from three home matches this season.

Dikwena are placed first on the Absa Premiership log with 18 points from eight matches.

Wits recorded a second goalless draw from their last three league matches when they were held at home by Bloemfontein Celtic on October 31.

The Johannesburg side has claimed seven points from four away matches this season.

The Clever Boys are placed third on the Absa Premiership log with 17 points from eight matches.

The Clever Boys have eight wins compared to seven for Dikwena, while seven matches have been drawn.

Stars have won five of their 11 home matches against Wits, suffering two defeats in the process.

Last season the Clever Boys took four points off Dikwena, drawing 0-0 in Rustenburg before winning 1-0 in the return game in Johannesburg.