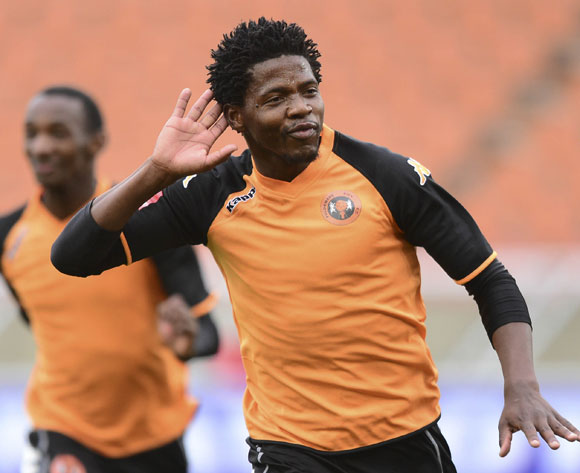 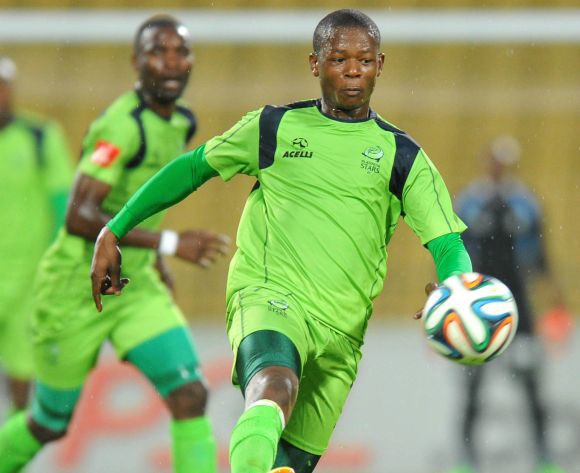 Welcome to the live play-by-play for the ABSA Premiership 2015/16 match between Polokwane City and Platinum Stars at Old Peter Mokaba Stadium.

46' The second half is underway
47' Isaac Nhlapo (Platinum Stars ) is cautioned.

Welcome to the live play-by-play for the ABSA Premiership 2015/16 match between Polokwane City and Platinum Stars at Old Peter Mokaba Stadium.

Platinum Stars suffered a second successive Absa Premiership defeat as they fell 1-0 at the hands of Polokwane City at the Old Peter Mokaba Stadium on Saturday.

Polokwane started the brighter of the two sides and opened the scoring just nine minutes into the match, with Sphesihle Nzimande converting from Jabu Maluleke’s assist to make it 1-0 to the hosts.

Nzimande was very lively in the opening quarter of the match, having a few more efforts which threatened to add to Rise and Shine’s advantage but failed to find the target.

Stars managed sporadic attacks in the opening half hour, but on 27 minutes they came close to restoring parity when Bongi Ntuli fired a fine effort on goal, only for Polokwane goalkeeper George Chigova to make an excellent save.

The away side gradually began to assert themselves as the half wore on and Robert Ng’ambi headed just over the crossbar from Tintswalo Tshabalala’s cross a couple of minutes before the half time break.

Stars made a change at the start of the second, sending on Tlou Segolela in place of Sibusiso Hadebe, while just past the hour mark they threw on Eleazar Rodgers in place of Letladi Madubanya in an effort to further boost their attack.

However, it was Polokwane who almost found a second goal in the 66th minute when a corner kick saw Sibusiso Mbonani presented with a shooting chance, but his effort was tipped over the crossbar by Mbongeni Mzimela.

Both teams created scoring opportunities in what remained of the match, but they were unable to find the back of the net leaving the game to end 1-0 in favour of Rise and Shine.

The victory takes City to 12 points from 11 matches and propels them into ninth position on the log. Dikwena, meanwhile, remain in fourth place on 18 points from 10 matches.

Polokwane City will look to hand Platinum Stars their second Absa Premiership defeat when the teams meet at the Old Peter Mokaba Stadium on 21 November 2015, kick-off at 15h30.

Polokwane recorded their first win since the opening round of the season when they defeated Maritzburg United 3-2 away on November 3.

The Limpopo side has claimed five points from four home matches this season.

Rise and Shine are placed 13th on the Absa Premiership log with nine points from 10 matches.

Stars suffered their first loss of the season when they were crushed 4-0 at home by Bidvest Wits on November 4.

The Rustenburg side has claimed 11 points from five away matches this season.

Dikwena are placed fourth on the Absa Premiership log with 18 points from nine matches.

In head-to-head stats, Polokwane and Stars have met in four league matches since 2013/14.

Dikwena have two wins compared to one for Rise and Shine, while one match has been drawn.

Polokwane are unbeaten at home against Stars, with one win and one draw to their name.

Last season Rise and Shine won 2-1 at home in the first half of the campaign, while Dikwena claimed revenge with a 3-1 victory in the return game in Rustenburg.