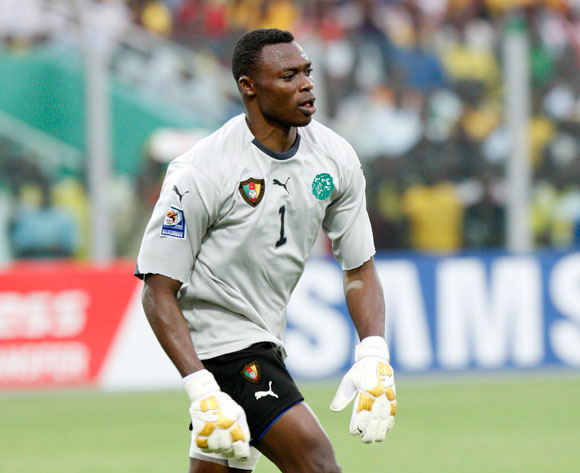 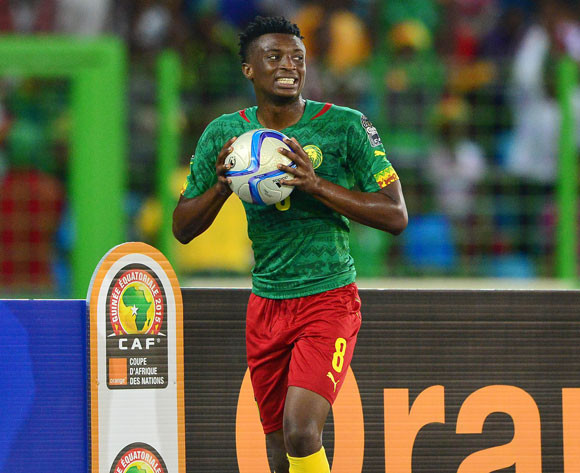 Cameroon through after goalless draw

The Indomitable Lions of Cameroon are through to the next round of the 2018 FIFA World Cup Qualifiers after their goalless stalemate at Stade Omnisport Ahmadou Ahidjo in Yaoundé on Tuesday afternoon.

The Central Africans are through to the group stages following their 3-0 first leg win away to Niger and therefore go through on a 3-0 aggregate result.

Although the hosts were favourites going into the clash after their 3-0 demolition of the hosts last week, the Menas surely came back prepared for this one despite also failing to bag a single goal.

At half time, both nations were still locked at 0-0 and the second half began with the home supporters hoping to see goals from the hosts, however, it wasn’t to be.

After 55 minutes, it seemed certain that both sides were going to struggle to break the deadlock after struggles in the final third of the field where attacking players were not decisive enough.

The dying stages of the contest also failed to produce the much needed spark in front of goal and clear cut chances evaded both teams.

Cameroon will be happy that they did the job even though it was not spectacular by any means.

Cameroon will host Niger in Yaoundé on Tuesday, in the return leg of their 2018 FIFA World Cup qualifying clash.

The Indomitable Lions are expected to smoothly finish the job on home soil, after enjoying a 3-0 thrashing of the ‘Mena’ in Niamey in their first meeting.

First-half goals from Stéphane M’Bia, Vincent Aboubakar and Edgar Salli in less than five minutes killed all suspense before the break, securing Cameroon a crucial advantage going into the return leg.

However, Lions’ coach Alexandre Belinga has warned his players to avoid complacency against Niger in Yaoundé.

“From a coach point of view, when you win 3-0 in the first leg, the return game is very tricky as it is difficult to get the score out of the players’ minds,” Belinga explained.

“They will always think about the win and believe the return leg will be easy.

“But unfortunately we are talking about football. Each game is different. For us, it will all be down to the mindset.”

To host the ‘Mena’, Cameroon decided to call up Union Sportive de Douala centre-back Mohamed Djetei and AC Léopards full-back Abouna Ndzana, but might have to cope with the absence of Aurélien Chedjou and Stéphane M’Bia, who have sustained minor injuries in Niamey.

The match will kick off at Stade Ahmadou Ahidjo at 16h00 CAT on Tuesday 17 November.