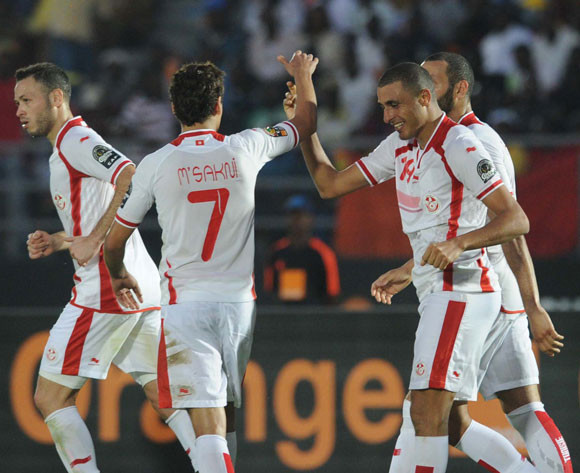 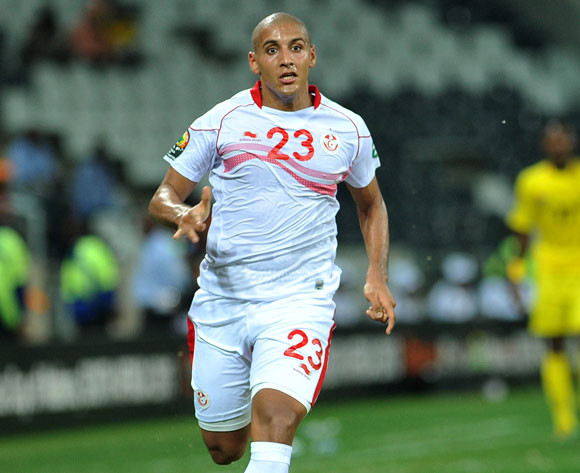 The result combined with Tunisia’s 2-1 win in the first leg sees them into the next stages of World Cup qualification 4-2 on aggregate.

The first half was a tightly contested affair with very few chances on goal for either side.

Despite playing away from home Mauritania had the majority of possession, but they struggled to break down a well-organised Tunisian defence.

The first half ended 0-0 with no significant goal scoring chances.

Six minutes into the second half, however, the home side took the lead after a clinical finish from Yousseff, 1-0 (3-1 on aggregate).

Mauritania, though, were not going to go down without a fight and began to mount a comeback which saw Khalil Moulaye Ahmed level matters on the night in the 71st minute, 1-1 (3-2 on aggregate).

Tunisia put the game to bed in the 84th minute after swift counter-attacking move ended with Bguir putting the ball into the net, 2-1 (4-2 on aggregate).

Tunisia will look to land a knockout blow to Mauritania when the teams meet for the return leg of their 2018 World Cup qualifying second round tie in Rades on Tuesday evening.

The match will be held at the Olympic Stadium, with kick-off set for 19h00 CAT.

The North Africans claimed a 2-1 away win in the first leg in Nouakchott, with second-half goals from Wahbi Khazri and Yassine Chikhaoui taking the Eagles of Carthage to victory after trailing to Oumar N’Diaye’s early goal for the hosts.

Tunisia will be looking to join Guinea, DR Congo, Morocco, Gabon, Zambia and Uganda (the six teams to have already progressed) in the group stage, along with 13 other teams which will secure their passages on a busy Tuesday night.

Coach Henryk Kasperczak will once again look to the likes of Khazri, Chikhaoui, Taha Yassine Khnisi and Hamza Mathlouthi to inspire his side, while Mauritania’s captain N’Diaye remains the man who will be burdened with bringing the minnows back into the tie.

Ugandan referee Dennis Batte will take charge of the match in Rades.