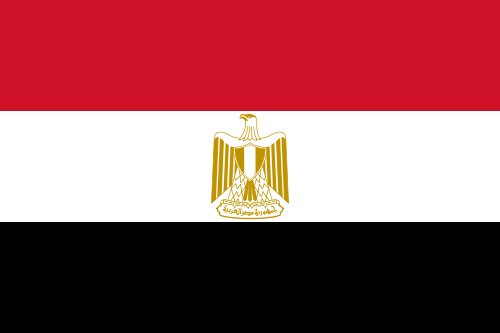 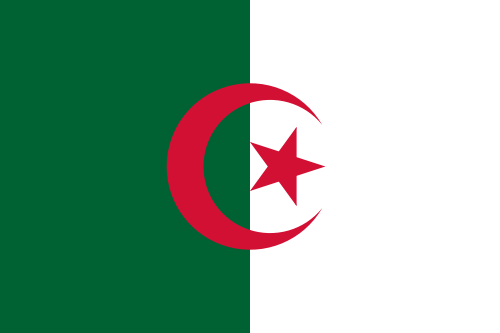 Algeria and Egypt played to a 1-1 draw in their opening 2015 U-23 Africa Cup of Nations clash at the Stade Caroline Faye in Mbour, Senegalon Sunday.

The result leaves the North African giants on a point apiece with games against Mali and perennial powerhouse Nigeria to come.

Egypt, who have qualified for the Olympics on 11 previous occasions - the most of any team from the African continent - opened the scoring against the run of play in the 54th minute.

Mohamed Saleh picked out Kahraba, who directed a pin-point header past the Algerian goalkeeper at his near post.

This prompted a response from the 'Fennec Foxes', who leveled matters through the impressive Zinedine Ferhat on 68 minutes.

The USM Alger attacker, who tormented the Egyptian defence throughout the encounter, blazed past his marker before sending a low shot into the corner of the net from outside the area.

Both teams had an opportunity to win it late on, with Ben Taharm missing a glorious chance in the 84th minute. Having done all the spadework himself, the Algerian number 10 failed to supply the finishing touch to a terrific run.

Pharaohs midfielder Mamdouh Elsayed then saw his free-kick attempt tipped over the crossbar in second-half stoppage time as the two teams settled for a point apiece.

Algeria have only qualified for the Olympics on one single occasion, back in 1980.
Preview

Egypt will take on Algeria in M’Bour on Sunday, in their Group B opener of the 2015 Africa U-23 Cup of Nations.

The continental tournament is taking place in Senegal between 28 November and 12 December, with the top three teams set to punch their ticket for the 2016 Summer Olympics in Rio.

The two rivals will be looking to get their campaign off to a winning start before facing heavyweights Mali and Nigeria, their other Group B opponents, in their bid for a semifinals spot.

And both squads travelled to Senegal in a confident mood ahead of the event.

“I think we are ready. We have been working very hard to represent our country in the best possible way,” Algeria U-23 keeper Abdelkader Salhi told competition.dz.

“We are launching our campaign against Egypt, and if it goes well I cannot see why we won’t be able to keep our momentum going and qualify for the Olympics. It is the dream of any player and we will do everything to reach our objective.”

The young Pharaohs are in similar high spirit as they prepare for their opening clash, determined to get through the group stage despite the quality of their three opponents.

“I have a target and it is to qualify for the Olympics, no matter what the names of the opponents are,” Egypt U-23 coach Hossam El-Badry told Algerian media El-Shorouk.

“We don't fear any opponent as we look to win all our games in the continental tournament to reach the Olympics,” added the former Ahly manager, who relies on the experience of his players at senior level to reach their objective.

“My team includes many Egyptian Premier League stars and some of them played regularly with the Pharaohs so I am confident that they will perform well in the upcoming tournament.”

The game will kick off at Stade Caroline Faye at 17h00 CAT on Sunday 29 November.