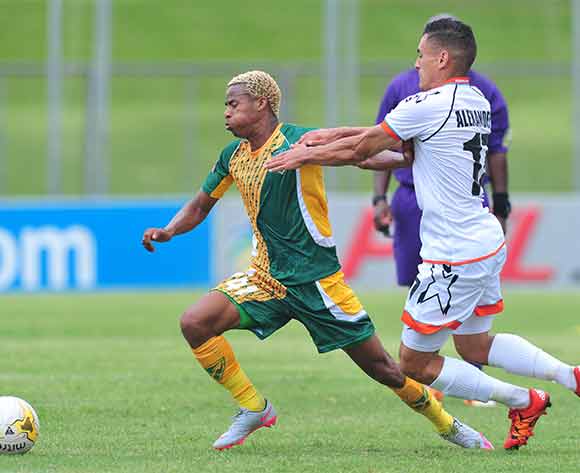 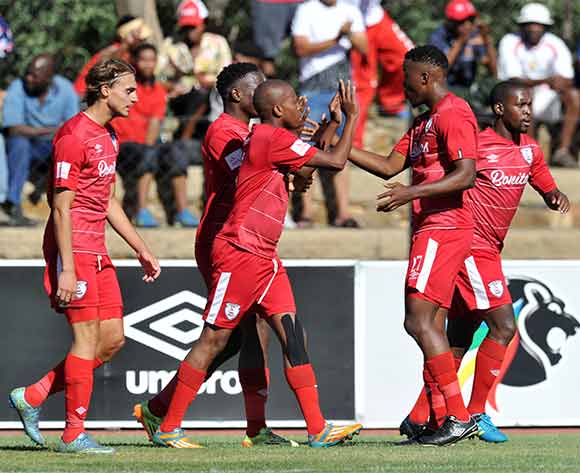 Welcome to the live play-by-play for the ABSA Premiership 2015/16 match between Free State Stars and Golden Arrows at Goble Park.

46' The second half is underway
53' Gladwin Shitolo (Golden Arrows) scores!

Welcome to the live play-by-play for the ABSA Premiership 2015/16 match between Free State Stars and Golden Arrows at Goble Park.

Ea Lla Koto were under pressure in the opening stages of the game and they were also finding it difficult to get into the Arrows box.

Arrows winger Andile Fikizolo had a chance to put his side in the lead from a free-kick five minutes into the game, but he fired his effort wide of the target.

In the 20th minute the home side were awarded a free-kick following a foul on Stars full-back Reuben Thebakang and Mrisho Ngasa's attempt from resultant set-piece failed to hit the target.

Nevertheless, it was Namibian winger Deon Hotto who put Abafana Bes'thende in the lead in the 40th minute with a good finish. Arrows were leading 1-0 at half-time.

In the 51st minute Zimbabwean winger Mahachi played a good pass to Hotto, who beat his marker before finding Gladwin Shitolo, and the latter made it 2-0 to Arrows.

The visitors continued to dominate in the early stages of the second-half. Arrows striker Rodney Ramagalela fired his effort from a free-kick over the cross-bar in the 63rd minute.

Stars made a change in the 75th minute pulling off Reuben Thebakang and introducing Bokang Thlone as they looked to grab the equalising goal.

The home side were given a lifelineseven minute later after being handed a penalty. Moeketsi Sekola then stepped up and made it 2-1 to Stars.

Free State Stars will look to continue their strong form in the Absa Premiership when they host Golden Arrows at Goble Park on 9 January 2016, kick-off at 15h30.

Stars picked up their fourth win in the space of eight matches when they defeated Jomo Cosmos 1-0 at home on December 19.

The Free State side has claimed nine points from six home matches this season.

Ea Lla Koto are placed 10th on the Absa Premiership log with 15 points from 11 matches.

Arrows returned to winning form when they defeated Polokwane City 1-0 at home on December 19.

The Durban side has claimed seven points from six away matches this season.

Abafana Bes’thende are placed sixth on the Absa Premiership log with 17 points from 11 matches.

Ea La Koto have eight wins compared to four for Abafana Bes’thende, while eight matches have been drawn.

Stars have an unbeaten home record against Arrows, with six wins and four draws from 10 matches.

The teams have only played to one draw in their last 10 league meetings, having played to seven in their first 10.