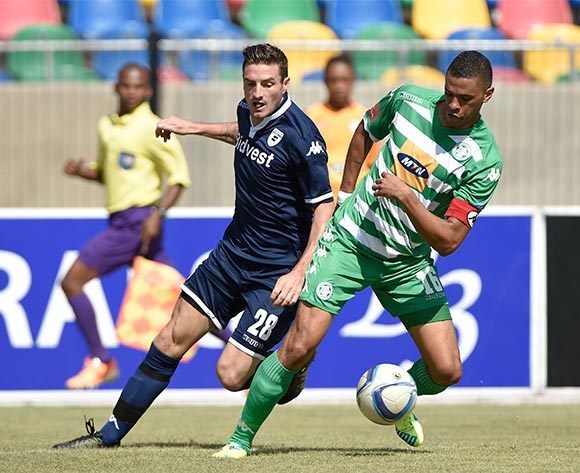 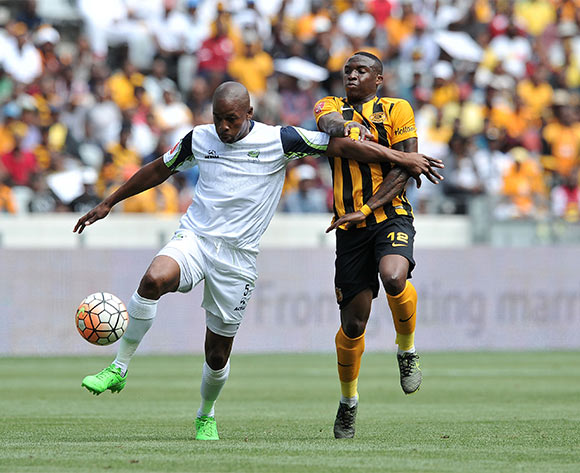 Welcome to the live play-by-play for the ABSA Premiership 2015/16 match between Bloemfontein Celtic and Bidvest Wits at Free State Stadium.

Welcome to the live play-by-play for the ABSA Premiership 2015/16 match between Bloemfontein Celtic and Bidvest Wits at Free State Stadium.

The win sees Phunya Sele Sele up to ninth place on the table with 20 points, only one point behind Free State Stars (eighth) and Golden Arrows (seventh).

The win, on the other hand, for Wits sees them up to second on the table with 35 points, only a point behind league leaders Mamelodi Sundowns.

Wits struggled to find their rhythm early on which saw Celtic controlling the possession stakes.

Still, despite dominating the opening ten minutes the home side could not fashion any decent chances on goal.

In fact, Wits had the first attempt on goal in the 12th minute when Elias Pelembe let fly from just outside the box, but saw his effort well-saved by Patrick Tignyemb.

On the half hour Onismor Bhasera created a great scoring chance for Sibusiso Vilakazi, 16-yards out, but the Clever Boys attacker shot straight at the Celtic keeper who palmed the effort away from danger.

In the 35th minute the away side took the lead after some quick passing inside the Celtic box resulted in Pelembe firing the ball home from six-yards out.

Five minutes later Pelembe nearly found his second, but his shot from 18-yards out struck the outside of the left post.

The half ended 1-0 in favour of Wits.

Celtic came out firing in the second half and levelled matters in the 50th minute after a swift counter-attack saw Lerato Lamola square the ball for Thapelo Morena to tap home under no pressure, 1-1.

Both sides were poor in front of goal after that and the game looked to be heading to a stalemate.

That was until Lamola broke through on goal and won his side a penalty after Moneeb Josephs pulled him down inside the box.

Musa Nyatam stepped up and converted from the spot to steal victory for Celtic, 2-1.

Platinum Stars and University of Pretoria will battle for three Absa Premiership points when they meet at Royal Bafokeng Stadium on 31 January 2016, kick-off at 15h30.

Stars ended a five-game winless streak in the league by defeating Kaizer Chiefs 2-1 away on January 24.

The Rustenburg side has claimed eight points from six home matches this season.

Dikwena are placed fifth on the Absa Premiership log with 23 points from 14 matches.

University of Pretoria claimed their third win of the season when they beat Black Aces 1-0 at home on January 24.

The Tshwane side has claimed three points from seven away matches this season.

AmaTuks are placed 15th on the Absa Premiership log with 12 points from 15 matches.

In head-to-head stats, Stars and Tuks have met in seven league matches since 2012/13.

Dikwena have three wins compared to one for the Tshwane team, while three matches have been drawn.

Stars are unbeaten in three home matches against Tuks, with one win and two draws.

When the teams met earlier this season, Dikwena claimed a 2-0 away win thanks to goals from Ntuli, Zongo.