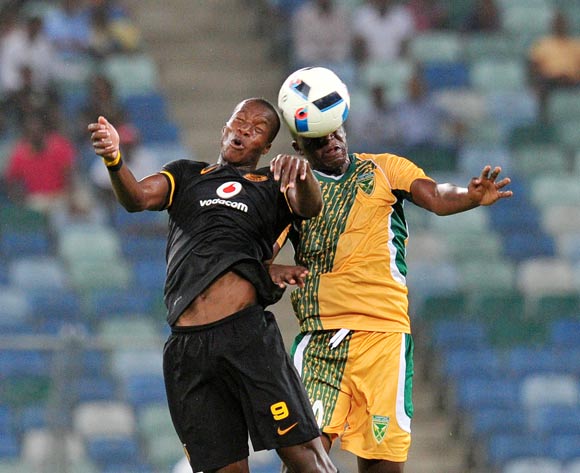 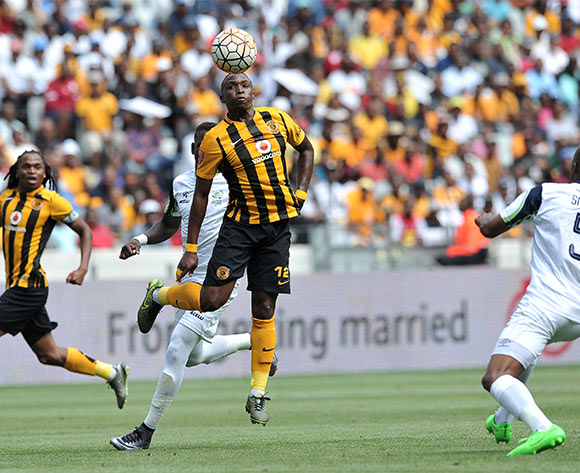 Welcome to the live play-by-play for the ABSA Premiership 2015/16 match between Golden Arrows and Kaizer Chiefs at Moses Mabhida Stadium.

Welcome to the live play-by-play for the ABSA Premiership 2015/16 match between Golden Arrows and Kaizer Chiefs at Moses Mabhida Stadium.

Golden Arrows were bitterly unlucky to suffer a 2-0 loss to Kaizer Chiefs in an Absa Premiership match at the Moses Mabhida Stadium on Tuesday night.

The loss is Arrows’ seventh of the season and sees them drop to eighth on the table with 21 points, level with seventh place Free State Stars but an inferior goal difference.

Chiefs, on the other hand, remain in fourth place with 29 points, a point adrift of third placed Bidvest Wits.

It was the worst start to the game for Arrows who went behind after only seven minutes when Camaldine Abraw headed home a right-sided free-kick from George Maluleka, 1-0.

Things went from bad to worse for the home side in the 20th minute who lost Thembela Sikhakhane due to injury. He was replaced by Ryan Chapman.

Five minutes later only Siphiwe Tshabalala’s poor shooting let Arrows off the hook as he fired wide from just inside the box under no pressure from the defence.

Arrows finally got their first shot on goal in the 40th minute, but Andile Fikizolo’s powerful shot from 16-yards out shaved the wrong side of the upright.

Goalkeeper Maximilian Mbaeva came to the home side’s rescue in first half injury time when he turned a 24-yard shot from Willard Katsande around the post with his fingertips.

Coach Clinton Larsen must of berated his players at the break because Arrows came out firing in the second half.

Three minutes into the stanza second half substitute Dean Hotto should have levelled matters when he broke through on goal, but failed to hit the target with just the keeper to beat.

In the 69th minute Gladwin Shitolo came close to scoring for Arrows when his 22-yard shot was deflected inches over the crossbar.

Ten minutes later Chiefs almost doubled their lead when William Twala broke through on goal, but he was brilliantly denied by Mbaeva in a one-on-one situation.

Twala did find the back of the net in the 96th minute when he was played through on goal by Bernard Parker and calmly slotted the ball past the keeper, 2-0.

Arrows suffered a second successive league defeat when they were beaten 1-0 at Ajax Cape Town on January 29.

The Durban side has claimed 11 points from seven home matches this season.

Abafana Bes’thende are placed seventh on the Absa Premiership log with 21 points from 15 matches.

Chiefs played to their eighth draw of the season when they held Orlando Pirates 1-1 away on January 30.

The Soweto side has claimed 12 points from eight away matches this season.

The Amakhosi are placed fourth on the Absa Premiership log with 26 points from 16 matches.

The Amakhosi have 16 wins compared to six for Abafana Bes’thende, while seven matches have been drawn.

Arrows have won three of their 14 home matches against Chiefs, suffering six defeats in the process.

Earlier this season the Amakhosi claimed a 3-1 home win over Abafana Bes’thende, with Lebese scoring a brace of goals.

Arrows’ last home league win against Chiefs was in the 2002/03 season.