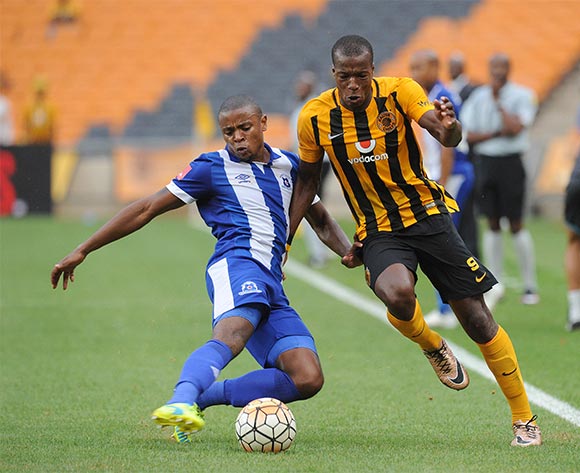 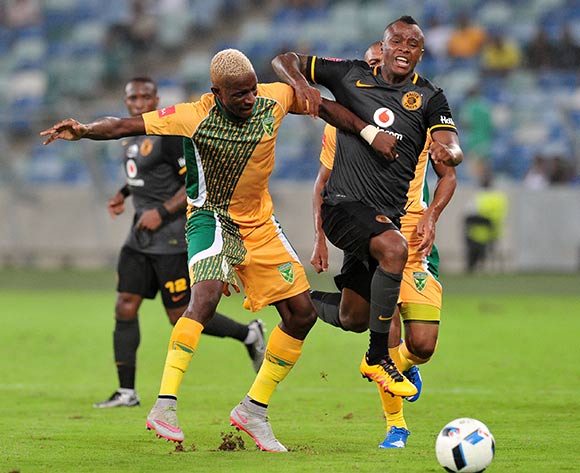 Welcome to the live play-by-play for the ABSA Premiership 2015/16 match between Kaizer Chiefs and Maritzburg Utd. at FNB Stadium.

46' The second half is underway
48' Evans Rusike (Maritzburg Utd. ) scores!

Welcome to the live play-by-play for the ABSA Premiership 2015/16 match between Kaizer Chiefs and Maritzburg Utd. at FNB Stadium.

Maritzburg United suffered yet another setback to their hopes of climbing off the foot of the table when they were beaten 3-2 by Kaizer Chiefs at the FNB Stadium on Saturday night.

The Team of Choice had clawed their way back from two goals down, only to concede in the 91st minute.

The KZN side were on the back-foot after only five minutes, finding themselves a goal down after Willard Katsande slammed home a penalty, the spot kick having been awarded for Glenn Verbauwhede’s foul on Camildine Abraw.

The goal spurred Maritzburg into action, Kurt Lentjies having a couple of efforts on goal as the KZN side took control of proceedings for a while.

But somewhat against the run of play, Chiefs extended their lead to 2-0 in the 37th minute when Abraw got on the end of Lebese’s cross to plant a header into the net.

United gave themselves hope before the break when Thamsanqa Teyise pulled one back, getting a head to Deolin Mekoa's cross on 43 minutes.

The situation improved even further for the Team of Choice as they levelled matters four minutes after the restart when Evans Rusike capitalised on some shaky defending by the Soweto giants to score with a well-taken effort.
By now the KZN side were thinking of a winning goal themselves, Rusike getting in a couple of efforts on goal before home keeper Riyaad Pieterse had to make a double save 13 minutes from time as Lentjies and Philani Zulu rained in shots on goal.

The Soweto hosts were also not without their chances – Abraw and then Siphiwe Tshabalala shooting just wide before Bernard Parker also got an effort in on goal.

A draw seemed on the cards as the game moved towards full time, but Lorenzo Gordinho endeared himself to the Amakhosi faithful as he stole in to score with a 91st minute winner as Maritzburg were forced to return home empty handed and still marooned to the foot of the table, while Steve Komphela’s side moved to within seven points of log leaders Mamelodi Sundowns.

Kaizer Chiefs will look to claim back-to-back Absa Premiership wins for the first time this season when they host Maritzburg United at FNB Stadium on 6 February 2016, kick-off at 18h00.

Chiefs claimed their seventh win of the league season when they defeated Golden Arrows 2-0 away on February 2.

The Soweto giants have claimed 14 points from eight home matches this season.

Amakhosi are placed fourth on the Absa Premiership log with 29 points from 17 matches.

Maritzburg suffered a second successive loss and saw their winless run stretched to six matches with a 3-1 loss at Polokwane City on February 3.

The KwaZulu-Natal side has claimed five points from eight away matches this season.

The Team of Choice is placed 16th on the Absa Premiership log with eight points from 16 matches.

In head-to-head stats, Maritzburg and Chiefs have met in 19 league matches since 2005/06.

The Amakhosi have seven wins compared to five for the Team of Choice, while seven matches have been drawn.

Chiefs have won five of their nine home matches against Maritzburg, suffering two defeats in the process.

When the teams met earlier this season in Pietermaritzburg they played out a 1-1 draw.

Chiefs have won three of their last five home league matches against United.