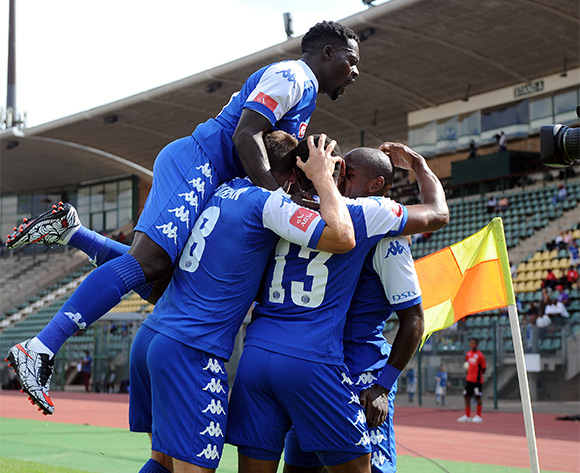 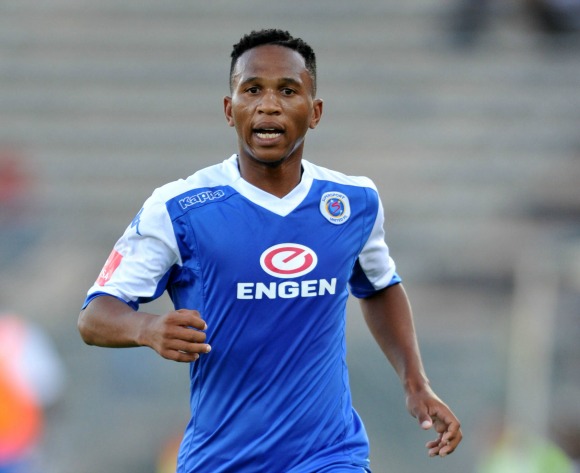 Welcome to the live play-by-play for the ABSA Premiership 2015/16 match between SuperSport Utd and University of Pretoria at Lucas Moripe Stadium.

Welcome to the live play-by-play for the ABSA Premiership 2015/16 match between SuperSport Utd and University of Pretoria at Lucas Moripe Stadium.

The University of Pretoria remain winless under the stewardship of Shaun Bartlett, going down 2-0 to crosstown rivals SuperSport United in an Absa Premiership clash at the Lucas Moripe Stadium on Sunday.

Sibusiso Khumalo and Thuso Phala with the goals for Matsatsantsa, the win propels them to eighth on the log standings - AmaTuks in 15th, five points from survival.

Tuks have now failed to score in 840 minutes of competitive football against SuperSport.

Khumalo struck home the opener on 14 minutes, the left-back pounced on a loose ball outside the area to fire past AmaTuks keeper Tristyn Coetsee who had no chance.

AmaTuks best opportunities throughout the game fell to Ethiopian striker Getaneh Kebede, but try as he might he couldn't put an end to the clubs goal drought against their Tshwane rivals.

If it wasn't the assistants flag, it was Ronwen Williams denying the striker, the SuperSport goalkeeper with two superb saves in the second-half.

Phala made sure of the win five minutes from time. The Bafana Bafana wide man burst into the area, cut past Willem Mwedihanga, before guiding the ball into the back of the net for only his second league goal of the season.

SuperSport United and University of Pretoria will renew their derby rivalry in the Absa Premiership when they meet at Lucas Moripe Stadium on 14 February 2016, kick-off at 15h30.

SuperSport suffered their fourth home defeat of the season when they were beaten 3-1 by Ajax Cape Town on February 7.

The Tshwane side has claimed nine points from as many home matches this season.

Matsatsantsa are placed 12th on the Absa Premiership log with 21 points from 18 matches.

Tuks lost a second match from their last three league outings when they went down 1-0 at home to Orlando Pirates on February 6.

The Tshwane side has claimed three points from eight away matches this season.

AmaTuks are placed 15th on the Absa Premiership log with 13 points from 18 matches.

In head-to-head stats, Tuks and SuperSport have met in seven league matches since 2012/13.

Matsatsantsa have an unbeaten record in the rivalry, with six wins and one draw.

SuperSport have won all three of their previous home matches against the University team.

When the teams met earlier this season, United claimed a 2-0 away win over their city rivals.

AmaTuks have yet to score a goal against SuperSport, going 630 minutes without finding the net in the teams’ seven matches.