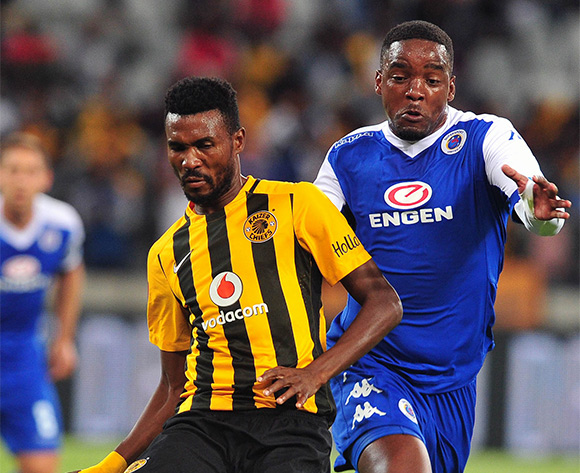 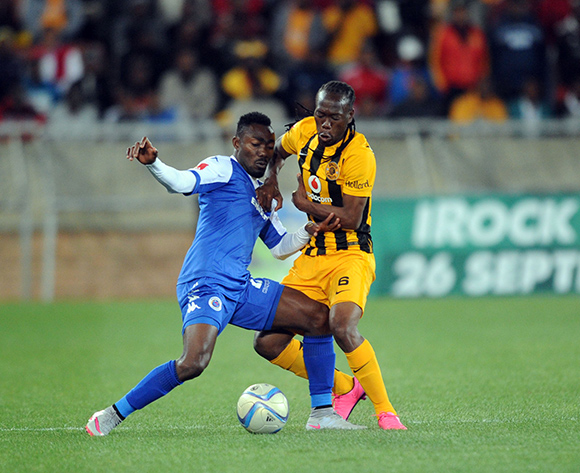 Welcome to the live play-by-play for the ABSA Premiership 2015/16 match between Kaizer Chiefs and SuperSport Utd at Cape Town Stadium.

1' The match is underway!
29' Mario Booysen (SuperSport Utd) is cautioned.

Welcome to the live play-by-play for the ABSA Premiership 2015/16 match between Kaizer Chiefs and SuperSport Utd at Cape Town Stadium.

A thrilling end to the game saw Kaizer Chiefs emerge 2-1 winners over SuperSport United in an Absa Premiership clash at Cape Town Stadium on Saturday.

Amakhosi attacker William Twala struck home with one minute of regulation time remaining following goals from George Maluleka and Jeremy Brockie for either side.

Matsatsantsa were the better side in the early exchanges and should've capitalized on a catalogue of set-piece chances in the opening fifteen minutes.

The best of those falling to Clayton Daniels who raced to the near post, but failed to hit the target with his towering effort.

Having hit the upright in the first-half, Maluleka found the back of the net for the second game in succession. The former SuperSport midfielder on hand to tap in from close range following good work by Siphiwe Tshabalala in 73rd minute.

Ronwen Williams denied Chiefs a second soon after, the Bafana Bafana goalkeeper with a top save to keep out Lucky Baloyi's stinging effort.

Steve Komphela's troops though would have the final say as Twala pounced on a long throw in the 89th minute to secure all three points for the hosts.

SuperSport have now lost two, drawn one and won but a single game since Stuart Baxter's appointment.

Chiefs aim to keep up momentum

Kaizer Chiefs will look to maintain their winning momentum in the Absa Premiership when they host SuperSport United at Cape Town Stadium on 20 February 2016, kick-off at 20h15.

Chiefs racked up a third successive win when they beat Bidvest Wits 1-0 away on February 9.

The Amakhosi are placed fourth on the Absa Premiership log with 35 points from 19 matches.

SuperSport claimed just their third home win of the season when they defeated University of Pretoria 2-0 on February 14.

The Tshwane side has claimed 12 points from nine away matches this season.

Matsatsantsa are placed ninth on the Absa Premiership log with 24 points from 19 matches.

In head-to-head stats, SuperSport and Chiefs have met in 50 league matches since 1990.

Matsatsantsa have 19 wins compared to 18 for Amakhosi, while 13 matches have been drawn.

Chiefs have won 10 of their 25 home matches against United, suffering 11 defeats in the process.

When the teams met earlier this season, a brace from Lebese inspired the Amakhosi to an emphatic 4-1 away win.