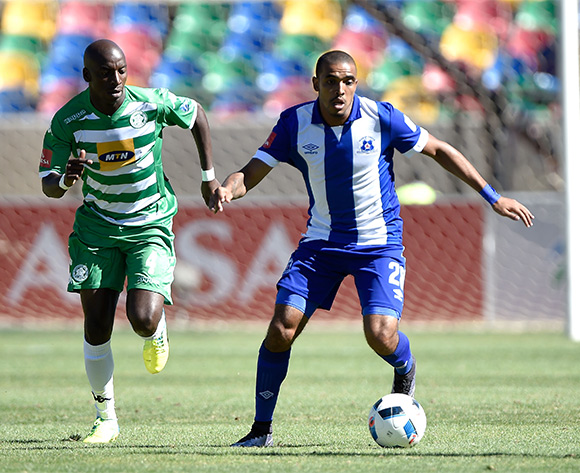 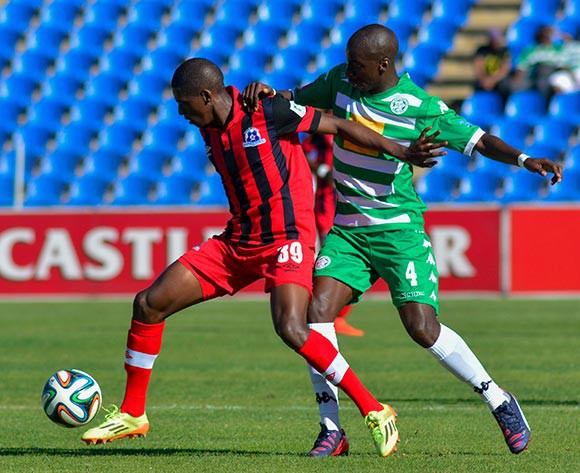 Welcome to the live play-by-play for the ABSA Premiership 2015/16 match between Bloemfontein Celtic and Maritzburg Utd. at Free State Stadium.

46' The second half is underway
52' Kwanda Mngonyama (Maritzburg Utd. ) is cautioned.

Welcome to the live play-by-play for the ABSA Premiership 2015/16 match between Bloemfontein Celtic and Maritzburg Utd. at Free State Stadium.

The home side began the game brightly with Lerato Lamola placing his effort from range over the goal-posts just seven minutes into the game.

Wandisile Letlabika gave away a free kick for a dangerous tackle on Philani Zulu in the 25th minute and somehow the Celtic defender wasn't booked.

In the 33rd minute, South Africa under-23 international Mekoa took the chance to get an effort at goal and he missed to the left of the goal.

Phunya Sele Sele were awarded a free-kick on the edge of the Maritzburg box on the stroke of half-time and Lyle Lakay fired it wide of the target.

The visitors played much better in the second-half and they were rewarded for their efforts in the 74th minute when Pogiso Sanoka headed home to make it 1-0 to Maritzburg.

However, Team of Choice held onto their slender lead in the remaining minutes and they emerged 1-0 winners on the day.

Bloemfontein Celtic will look to return to winning form in the Absa Premiership when they host Maritzburg United at Dr Molemela Stadium on 21 February 2016, kick-off at 15h30.

Celtic have gone three games without a league win and were beaten 1-0 at home by Chippa United in their last outing on February 14.

The Bloemfontein side has claimed 11 points from nine home matches this season.

Phunya Sele Sele are placed 12th on the Absa Premiership log with 22 points from 19 matches.

Maritzburg broke their three-game losing streak by drawing 1-1 at home with Platinum Stars on February 13.

The KwaZulu-Natal team has claimed five points from nine away matches this season.

The Team of Choice is placed 16th on the Absa Premiership log with nine points from 18 matches.

In head-to-head stats, Maritzburg and Celtic have met in 19 league matches since 2005/06.

Both the Team of Choice and Phunya Sele Sele have claimed five wins, while nine matches have been drawn.

Celtic have won two of their nine home matches against Maritzburg, suffering two defeats in the process.

When the teams met earlier this season, Phunya Sele Sele claimed a 2-0 away win in Pietermaritzburg.

Celtic have not beaten Maritzburg at home in a league match since the 2010/11 season.