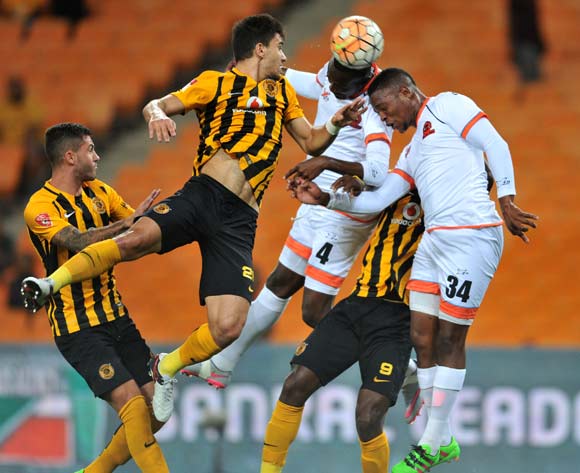 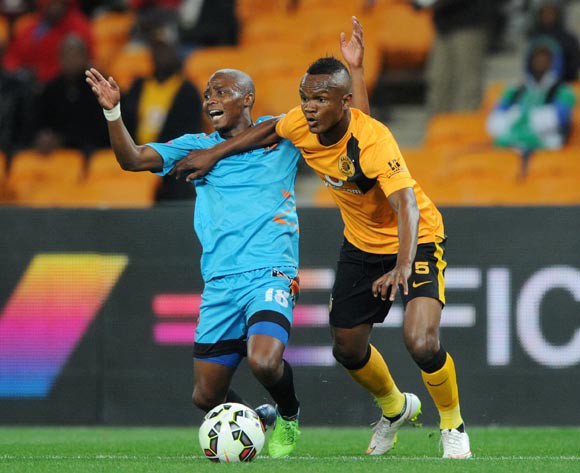 Welcome to the live play-by-play for the ABSA Premiership 2015/16 match between Kaizer Chiefs and Polokwane City at FNB Stadium.

46' The second half is underway
52' Lebogang Motumi (Polokwane City) is cautioned.

Welcome to the live play-by-play for the ABSA Premiership 2015/16 match between Kaizer Chiefs and Polokwane City at FNB Stadium.

A man of the match performance from Polokwane goalkeeper George Chigova saw his side steal a point against Kaizer Chiefs as their Absa Premiership match at FNB Stadium on Tuesday end 1-1.

The draw ends a three match losing run for Polokwane who remain 13th on the league table with 21 points from 21 matches.

For Chiefs it is a huge blow in their race for the league title as they find themselves in third place on the table, seven points adrift of leaders Mamelodi Sundowns.

The Amakhosi were on the attack from the word go with their first decent scoring chance falling to George Maluleka in the 15th minute, but he was denied in one-on-one with Chigova.

Ten minutes later Willard Katsande wasted a golden scoring chance when he met a Siphiwe Tshabalala free-kick from the right, but the former shot wide from six-yards out.

In the 31st minute Polokwane took the lead, somewhat against the run of play, when Thobani Mncwango headed home a Jabulani Maluleke free-kick from the right-side, 1-0.

Chiefs quickly hit back, though, with Erick Mathoho heading home a Siphiwe Tshabalala corner in the 36th minute, 1-1.

The Amakhosi were actually lucky to go into the half-time break only a goal down when a long range free-kick from Maluleke struck the crossbar in the 43rd minute.

Chiefs came out firing in the second stanza and nearly took the lead in the 53rd minute when Maluleka fired a 24-yard free-kick inches over the target.

In the 60th minute Camaldine Abraw slipped Bernard Parker through on goal, but Chigova was quickly off his line to smother the attacker and deny him a goal.

Seven minutes later Abraw met a right-sided cross from Maluleka, but the Polokwane keeper made yet another superb stop to deny the attacker from 12-yards out.

Abraw thought he had scored in the 82nd minute after a goalmouth scramble, but the referee did not let it stand due to a foul on goalkeeper Chigova.

In the end the Polokwane defence held firm under constant threat form the Chiefs attack to earn a well-deserved point.

Kaizer Chiefs will look to continue their strong form in the Absa Premiership when they host Polokwane City at FNB Stadium on 23 February 2016, kick-off at 19h30.

Chiefs claimed a fourth successive league victory when they beat SuperSport United 2-1 at home on February 20.

The Soweto giants have claimed 20 points from 10 home matches this season.

The Amakhosi are placed third on the Absa Premiership log with 38 points from 20 matches.

Polokwane suffered a third successive defeat when they were beaten 3-2 at home by Ajax Cape Town on February 20.

The Limpopo side has claimed four points from 10 away matches this season.

Rise and Shine are placed 13th on the Absa Premiership log with 21 points from 20 matches.

In head-to-head stats, Polokwane and Chiefs have met in five league matches since 2013/14.

The Amakhosi boast an unbeaten record in the sequence, with three wins to their name and two draws.

Chiefs have won both of their two previous home matches against Polokwane, scoring eight goals in the process.

When the teams met earlier this season, they played to a 1-1 draw in the Limpopo province.