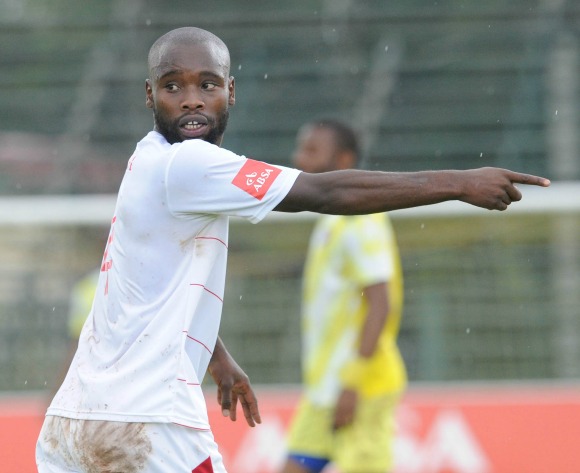 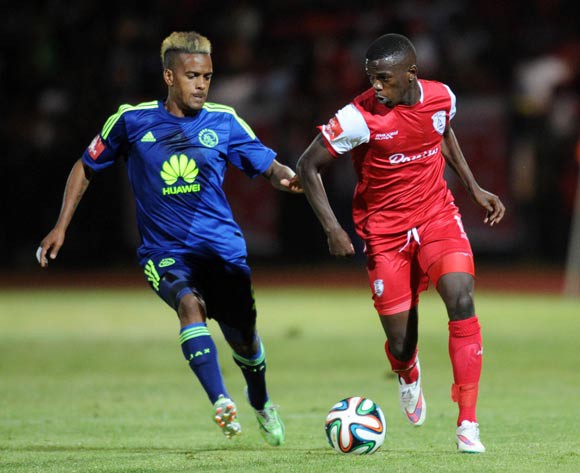 Welcome to the live play-by-play for the ABSA Premiership 2015/16 match between Free State Stars and Ajax Cape Town at Goble Park.

46' The second half is underway
49' Paulus Masehe (Free State Stars) is cautioned.

Welcome to the live play-by-play for the ABSA Premiership 2015/16 match between Free State Stars and Ajax Cape Town at Goble Park.

The victory saw Ea Lla Koto move to position seven on the league table, while the Urban Warriors drop to ninth.

The away side enjoyed more possession in the opening stages and they were awarded a free-kick just outside the Stars box in the 12th minute.

The home side pushed forward in numbers in the 26th minute with Ayanda Nkosi running onto a through pass from the midfield but he was ruled offside.

On the half-hour mark, former Bidvest Wits winger Isaacs played a dangerous curling cross into the Stars box which was well caught by Diakite.

Ajax striker Prince Nxumalo took a shot three minutes before the half-time break and his attempt went wide of the right hand post.

In the 69th minute, Stars keeper Diakite went down injured and he was replaced by young shot-stopper Johnny Mathole.

The pressure paid off in the 90th minute as Makhehlene Makhaula fired home with his left foot to seal a 1-0 win for Stars.

Free State Stars will look to bounce back from a weekend defeat in the Absa Premiership when they host Ajax Cape Town at Goble Park on 24 February 2016, kick-off at 18h00.

Stars suffered a third defeat from their last four league matches when they were beaten 2-0 at Chippa United on February 20.

The Free State side has claimed 15 points from 10 home matches this season.

Ea Lla Koto are placed 10th on the Absa Premiership log with 25 points from 20 matches.

Ajax claimed a third win from their last five league matches when they beat Polokwane City 3-2 away on February 20.

The Cape side has claimed 10 points from nine away matches this season.

The Urban Warriors are placed eighth on the Absa Premiership log with 26 points from 19 matches.

Ea Lla Koto have 12 wins compared to seven for the Urban Warriors, while six matches have been drawn.

Stars have an unbeaten home record at home to Ajax, with nine wins and three draws from 12 matches.

When the teams met earlier this season, the Urban Warriors claimed a 2-1 win in Cape Town.

There has not been an away win in this fixture since Ea Lla Koto claimed a 2-0 victory in Cape Town in the first half of the 2001/02 season.