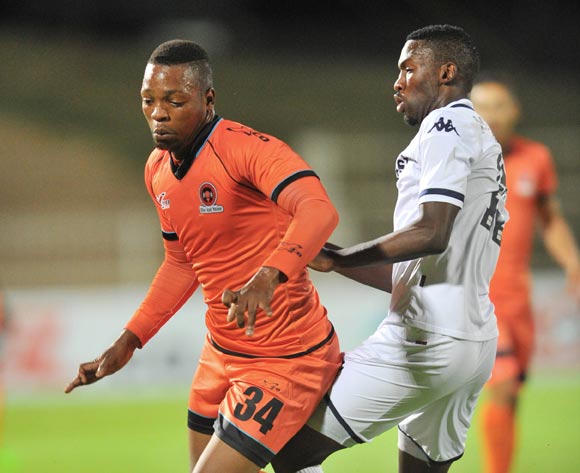 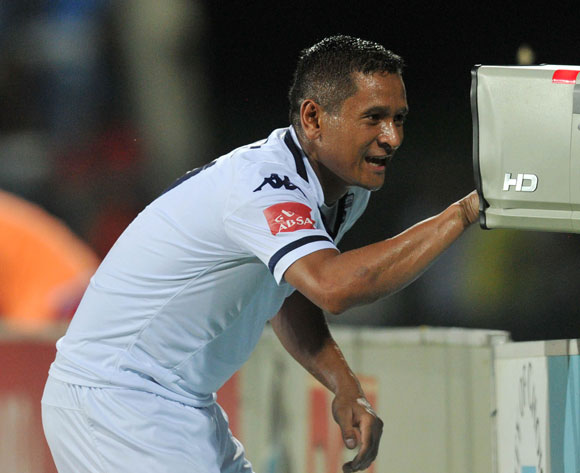 Welcome to the live play-by-play for the ABSA Premiership 2015/16 match between Polokwane City and Bidvest Wits at Old Peter Mokaba Stadium.

46' The second half is underway
57' Phumlani Ntshangase (Bidvest Wits) scores!

Welcome to the live play-by-play for the ABSA Premiership 2015/16 match between Polokwane City and Bidvest Wits at Old Peter Mokaba Stadium.

Phumlani Ntshangase scored the only goal of the game as Bidvest Wits defeated Polokwane City in an Absa Premiership match at the old Peter Mokaba Stadium on Wednesday night.

The result sees the second-placed Clever Boys close to within seven points of leaders Mamelodi Sundowns, while Rise and Shine remain in 13th place on the log.

The early minutes of the match were marked by a series of rough challenges, the nastiest of which saw Thapelo Tshilo stamp down on the back of James Keene’s knee – an offence which probably would have earned the Polokwane defender a red card had it been seen by the referee.

Wits almost claimed the lead in the ninth minute, with Thulani Hlatshwayo unwittingly deflecting a left-flank cross toward goal off his thigh, but City goalkeeper George Chigova reacted brilliantly to claw the ball away from danger.

The rain started to pour down from about midway through the first half, making conditions tricky for the players – especially the goalkeepers, with the experienced Moeneeb Josephs almost embarrassed by a simple long ball which slipped through his arms but luckily squirmed away for a corner kick in the 37th minute.

Six minutes into the second half the Clever Boys threatened an opener, with Joaquim Lupeta getting away a low shot which was well saved by Chigova. Keene followed up to latch onto the rebound, but he appeared to be fouled from behind by Carlington Nyadombo – yet the referee waved away appeals for a penalty.

Wits were finally rewarded for their attacking endeavour just a few minutes before the hour mark. A corner kick was flicked on by Hlatshwayo and defensive midfielder Phumlani Ntshangase showed the instincts of a striker with a brilliant turn and volley into the top corner to put the visitors 1-0 up.

The goal proved to be the last major highlight of the match, with Wits unable to add to their advantage and City powerless to find a way back into the match against the visitors’ resilient defence.

Polokwane City will look to return to winning form in the Absa Premiership when they host Bidvest Wits at the old Peter Mokaba Stadium on 9 March 2016, kick-off at 19h30.

Polokwane have gone four matches without a league, but at least managed a 1-1 draw away to Kaizer Chiefs on February 23 in their last outing.

The Limpopo side has claimed 17 points from 10 home matches this season.

Rise and Shine are placed 13th on the Absa Premiership log with 22 points from 21 matches.

Wits claimed a third win from their last four league matches when they beat Maritzburg United 2-1 away on February 24.

The Johannesburg side has claimed 19 points from 10 away matches this season.

The Clever Boys are placed second on the Absa Premiership log with 42 points from 21 matches.

In head-to-head stats, Wits and Polokwane have met in five league matches since 2013/14.

The Clever Boys have two wins compared to one for Rise and Shine, while two matches have been drawn.

Polokwane have yet to win at home to Wits in the league, with one draw and one loss from their two matches as hosts.

When the teams met earlier this season, the Clever Boys claimed an emphatic 5-0 home win in Johannesburg, with Keene scoring a hat-trick.

Wits’ 5-0 win was the biggest recorded by any team in the league this season.