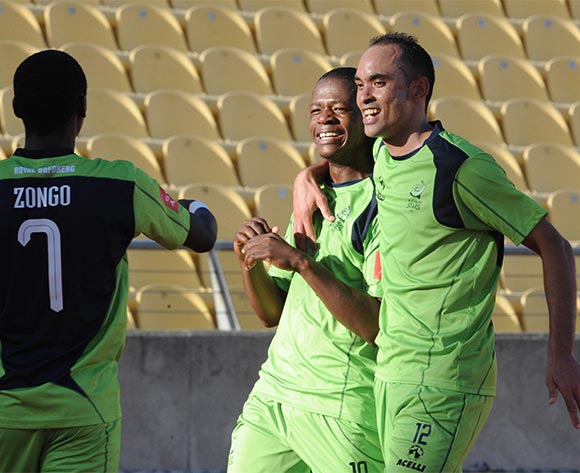 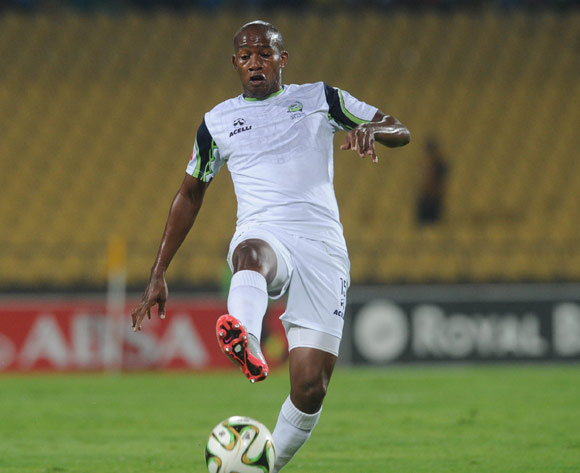 Welcome to the live play-by-play for the ABSA Premiership 2015/16 match between Platinum Stars and Black Aces at Royal Bafokeng Stadium.

Welcome to the live play-by-play for the ABSA Premiership 2015/16 match between Platinum Stars and Black Aces at Royal Bafokeng Stadium.

Dikwena gun down Aces in Rustenburg

Dikwena remained third on the league table following their victory, while Aces also stayed on position seven on the table.

Goal scoring opportunities were far and few in between in the opening stages of the match and the two goalkeepers were not tested.

Dikwena duo Tlou Segolela and Ndumiso Mabena combined in the 14th minute inside the Aces box, but the latter fired over the crossbar.

The home were dealt a major blow in the 19th minute when injured Bonginkosi Ntuli was replaced by Eleazar Rodgers.

Aces forward Sibusiso Mabena also tried his luck from range in the 27th minute and his effort went wide of the target.

Ten minutes before the half-time break, Stars winger Masibusane Zongo played a good cross into the Aces box, but it was well cleared by the defence.

Mabena's beautiful pass found his Stars teammate Segolela inside the box, but the winger fired over the Stars goal five minutes after the restart.

Dikwena kept pushing for the first goal and they were rewarded in the 68th minute as Mabena beat Mabokwane with a good finish to make it 1-0 to Stars.

The former Orlando Pirates striker then tried to score from range in the 79th minute, but his effort failed to beat Mabokgwane who made an easy save.

Aces' late attacks proved futile as Stars held onto their slender lead and they emerged 1-0 winners on the day.

Platinum Stars will look to continue their strong form in the Absa Premiership when they host Black Aces at Royal Bafokeng Stadium on 20 March 2016, kick-off at 15h30.

Stars claimed a third win from their last four league matches when they beat Ajax Cape Town 3-0 at home on March 13.

The Rustenburg side has claimed 23 points from 11 home matches this season.

Dikwena are placed third on the Absa Premiership log with 40 points from 22 matches.

Aces have gone six league matches without a win after drawing 1-1 at home with University of Pretoria on March 12.

The Mpumalanga side has claimed 15 points from 11 away matches this season.

AmaZayoni are placed fifth on the Absa Premiership log with 37 points from 22 matches.

In head-to-head stats, Aces and Stars have met in nine league matches since 2009/10.

Dikwena have three wins compared to one for AmaZayoni, while five matches have been drawn.

Stars have won one of their four home league matches against Aces, suffering one defeat in the process.

When the teams met earlier this season they played to a 2-2 draw in Mpumalanga.