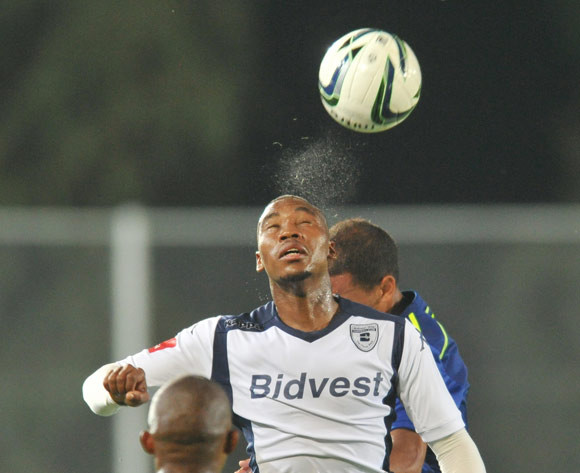 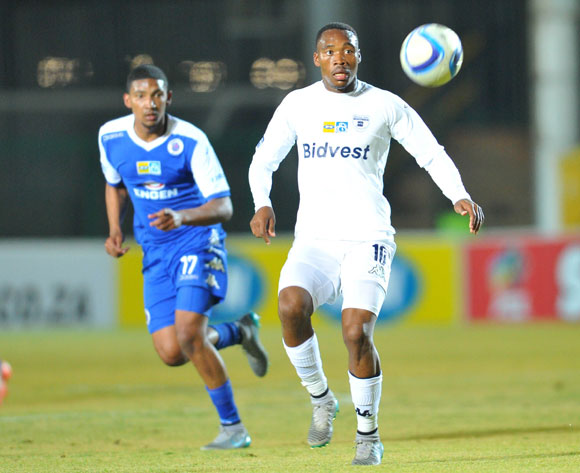 Bidvest Wits cruised to a 6-0 win (9-0 on aggregate) over Light Stars of the Seychelles at Bidvest Stadium on Saturday evening to book their place in the first round of the 2016 CAF Confederation Cup.

Vilakazi opened the scoring with a simple finish on 12 minutes before Mosiatlhaga and Pule found the back of the net in the space of four minutes to give the hosts a 3-0 lead at the break.

Jordan came off the bench to make it 4-0 from a Lupeta cross in the 57th minute before the Portugal-born striker found the back of the net with three minutes of regulation time remaining.

Sheppard put the icing on the cake, with a goal on his birthday, in second-half stoppage time.

Wits look to put out Lightstars

Bidvest Wits will look to wrap up progression into the First Round of the CAF Confederation Cup when they host Lightstars FC of the Seychelles for the return leg of their tie.

Kick-off at the Bidvest Stadium in Johannesburg is set for 18h00 on Saturday.

Wits put themselves firmly in control of the tie when they crushed their opponents 3-0 in the Seychelles in the first leg thanks to goals from Dillon Sheppard, Sibusiso Vilakazi and Markus Lecki.

Interestingly, the Clever Boys also won the first leg of their preliminary round Confederation Cup tie 3-0 last year, against Royal Leopards of Swaziland, before letting it slip in the return game to crash out of the competition in embarrassing fashion.

However, Gavin Hunt’s side are highly unlikely to make the same mistake twice and will look to add to their comfortable aggregate lead while fielding what is likely to be a weakened line-up.

Wits’ next opponents, should they wrap up progression as expected, will be Azam FC of Tanzania, a club formed as recently as 2007 who are based in Dar es Salaam.