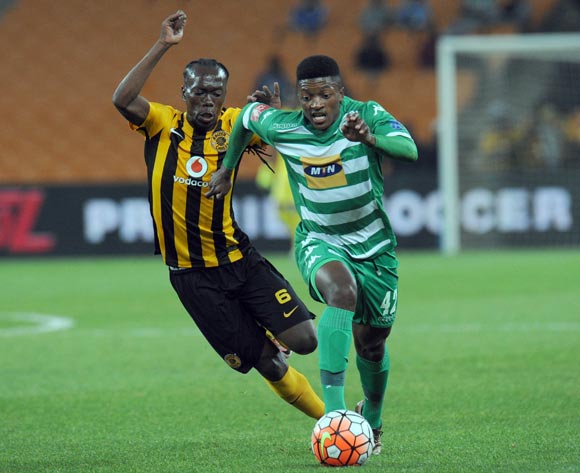 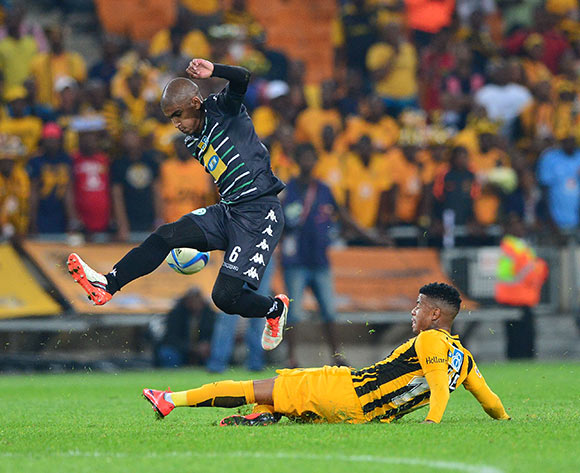 Welcome to the live play-by-play for the ABSA Premiership 2015/16 match between Kaizer Chiefs and Bloemfontein Celtic at FNB Stadium.

1' The match is underway!
37' Erick Mathoho (Kaizer Chiefs) is cautioned.

46' The second half is underway
61' Lantshene Phalane (Bloemfontein Celtic) is cautioned.

Welcome to the live play-by-play for the ABSA Premiership 2015/16 match between Kaizer Chiefs and Bloemfontein Celtic at FNB Stadium.

Kaizer Chiefs stayed in fourth place on the Absa Premiership table after playing to a 0-0 draw against Bloemfontein Celtic in a league match at FNB Stadium on Wednesday night.

Chiefs were poor in front of goal in a result that sees them up to 45 points on the table, two points behind third placed Platinum Stars while Celtic are in 12 place with 32 points.

Celtic struggled to get their foot on the ball early on, but their well-organised defence kept Chiefs frustrated and did not allow them to get a decent effort on goal.

In fact, the first significant shot on goal came in the 18th minute courtesy of Phunya Sele Sele’s Dumisani Zuma, but his 20-yard shot went narrowly over the crossbar.

Two minutes later Chiefs should have taken the lead following a goalmouth scramble inside the Celtic box after a corner-kick, but Morgan Gould shot high into the stands from 14-yards out.

In the 31st minute, Siphiwe Tshabalala delivered a free-kick into the box which Gould headed into the path of Erick Mathoho, but the Chiefs defender fired over from close range under no pressure.

Celtic finished the half the stronger of the two teams with Thapelo Morena breaking into the Amakhosi box in the 33rd minute, but he pulled his 16-yard shot inches wide of the goal.

Musa Nyatama should have opened the scoring for Celtic in the second minute of first half injury time when he met a low cross from Zuma, but he shot wide from ten-yards out with the goal at his mercy.

Chiefs had the first shot on goal in the second half when Willard Katsande fired a powerful 30-yard effort inches over the crossbar in the 51st minute.

Five minutes later some swift passing by Chiefs saw Tshabalala through on goal, but he failed ot beat the Celtic keeper in a one-on-one.

In the 68th minute Lyle Lakay tested the fingertips of Chiefs goalkeeper Itumeleng Khune, who made a good stop to deny the Celtic attacker from 25-yards out.

Ten minutes later it was the turn of the Celtic keeper to make a great save as he turned a 20-yard shot from Tshabalala around the post.

Chiefs pressed hard in the final ten minutes, but could not find the winner and had to settle for the goalless draw on the night.

Kaizer Chiefs will look to bounce back from a weekend defeat in the Absa Premiership when they host Bloemfontein Celtic at FNB Stadium on 4 May 2016, kick-off at 19h30.

Chiefs suffered their fifth league defeat of the season when they went down 3-1 away to Mamelodi Sundowns on April 30.

The Soweto giants have claimed 22 points from 13 home matches this season.

The Amakhosi are placed third on the Absa Premiership log with 44 points from 27 matches.

Celtic claimed their biggest win of the season and extended their unbeaten run in the league to five matches with a 5-0 home win over Ajax Cape Town on May 1.

The Bloemfontein side has claimed 15 points from 13 away matches this season.

Phunya Sele Sele are placed 12th on the Absa Premiership log with 31 points from 27 matches.

In head-to-head stats, Celtic and Chiefs have met in 56 league matches since 1985.

The Amakhosi have claimed 32 wins compared to 10 for Phunya Sele Sele, while 14 matches have been drawn.

Chiefs have won 23 of their 28 home league matches against Celtic, suffering just two defeats in the process.

When the teams met earlier this season, the Amakhosi claimed a 1-0 win away to Phunya Sele Sele.