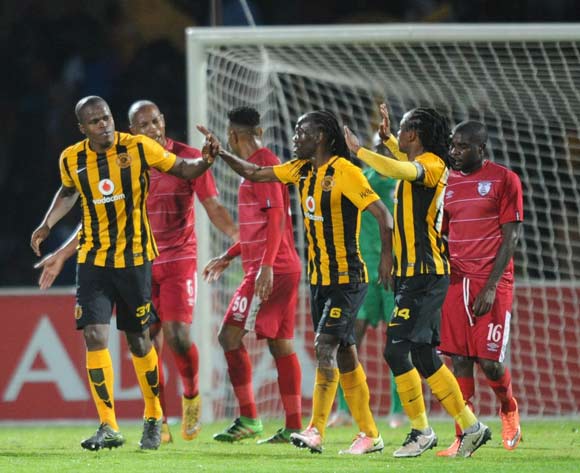 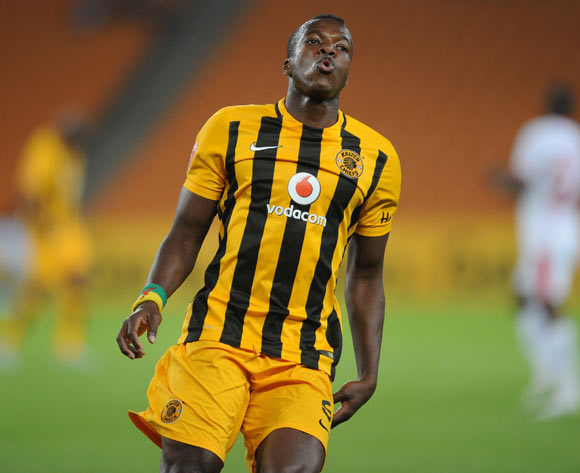 Welcome to the live play-by-play for the ABSA Premiership 2015/16 match between Free State Stars and Kaizer Chiefs at Charles Mopeli Stadium.

Welcome to the live play-by-play for the ABSA Premiership 2015/16 match between Free State Stars and Kaizer Chiefs at Charles Mopeli Stadium.

Siphiwe Tshabalala scored in the first minute of added time to earn Kaizer Chiefs a 2-2 draw against Free State Stars at Goble Park on Wednesday.

Steve Komphela's men went behind on two occasions through goals from Sthembiso Ngcobo and Nyiko Tshabangu.

Willard Katsande leveled matters on the cusp of half-time before Tshabangu's goal looked to have earned Stars all three points. But Tshabalala hit the back of the net in stoppage time to earn the Amakhosi their 13th draw (a league high) of the season.

Ea Lla Koto took the lead through Ngcobo in the 15th minute. A mistake by Katsande punished by the sturdy forward who guided his header past a stranded Itumeleng Khune.

Katsande spared Eric Mathoho's blushes, drawing the sides level from the penalty spot following a foul on Reneilwe Letsholonyane by Tshabangu in the 41st minute.

Mathoho had missed a sitter a few minutes before the equaliser.

Stars restored their lead through Tshabangu in the 54th minute. The midfielder's volley leaving Khune with no chance.

His stunner looked to have sealed the win for the hosts, but poor defending left Tshabalala with a chance to level matters once again; the former Stars ace duly obliged - hammering the ball past Daouda Diakite.

Free State Stars will look to break their winless streak in the Absa Premiership when they host Kaizer Chiefs at Goble Park on 11 May 2016, kick-off at 19h30.

Stars have gone six league matches without a win after drawing 1-1 at home with Platinum Stars on May 7.

The Free State side has claimed 20 points from 14 home matches this season.

Ea Lla Koto are placed 11th on the Absa Premiership log with 34 points from 28 matches.

Chiefs recorded their 12th league draw of the season when they were held 0-0 at home by Bloemfontein Celtic on May 4.

The Soweto giants have claimed 22 points from 14 away matches this season.

The Amakhosi are placed fourth on the Absa Premiership log with 45 points from 28 matches.

In head-to-head stats, Chiefs and Stars have met in 32 league matches since 1996.

The Amakhosi have 21 wins compared to three for Ea Lla Koto, while eight matches have been drawn.

Stars have won just two of their 15 home league matches against Chiefs suffering nine defeats in the process.

When the teams met earlier this season the Amakhosi claimed an emphatic 4-0 home victory.