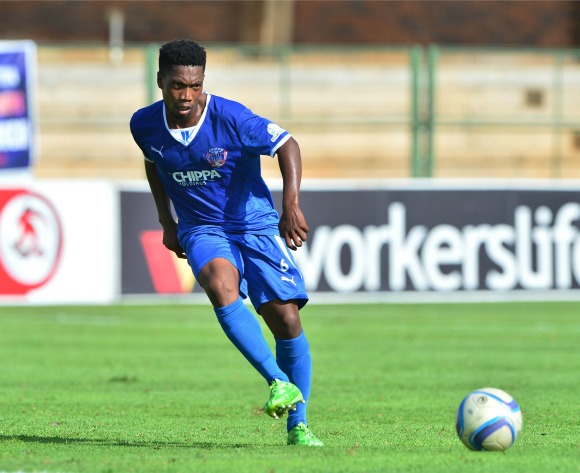 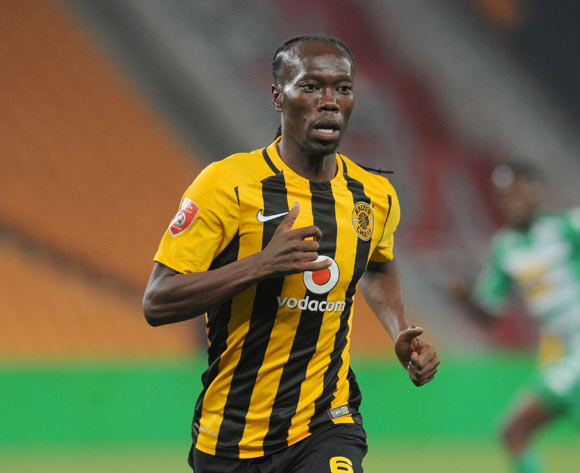 Welcome to the live play-by-play for the ABSA Premiership 2015/16 match between Kaizer Chiefs and Chippa United at FNB Stadium.

46' The second half is underway
50' James Okwousa (Chippa United) is cautioned.

Welcome to the live play-by-play for the ABSA Premiership 2015/16 match between Kaizer Chiefs and Chippa United at FNB Stadium.

Goals from Buyani Sali and Lerato Manzini secured a sixth place finish for Chippa United in the 2015-16 Absa Premiership, the Chilli Boys beating Kaizer Chiefs 2-0 at FNB Stadium on Saturday.

A 13th win of the season handing Chilli Boys their best ever finish in South Africa's top-flight.

The Amakhosi subsequently succumb to a fifth place finish, a massive 25 points behind champions Mamelodi Sundowns who set a new top flight record of 71 points from 30 games.

It was another game to forget for the Glamour Boys with Sali sliding the ball past Itumeleng Khune on 17 minutes to open the scoring on the day.

Chiefs have been wasteful in front of goal all season and after Eric Mathoho headed over from six yards in the 65th minute the Chilli Boys doubled their lead.

Steve Komphela withdrew captain Siphiwe Tshabalala with 13 minutes remaining with his last role of the dice, but nothing seems to going the Glamour Boys way as they now set their sights on coming back stronger next season.

Kaizer Chiefs will look to finish the Absa Premiership season in the top three when they host Chippa United at FNB Stadium on 21 May 2016, kick-off at 15h00.

Chiefs played to their 13th draw (the most of any PSL team) of the season when they were held 2-2 at Free State Stars on May 11.

The Soweto giants have claimed 23 points from 14 home matches this season. Their last victory as hosts came back in February against SuperSport United.

The Amakhosi are placed fourth on the Absa Premiership log with 46 points from 29 matches. They are a point adrift of third placed Platinum Stars, but could also be caught by fifth-placed Black Aces (two points back).

Chippa have gone four league matches without defeat after claiming a 2-0 home win over Orlando Pirates on May 11.

The Eastern Cape side has claimed 12 points from 14 away matches this season. Their last win on the road was at Bloemfontein Celtic back in February.

The Chilli Boys are placed sixth on the Absa Premiership log with 42 points from 29 matches. They could claim fifth from Black Aces (two points ahead) or lose sixth to Pirates and/or Golden Arrows (both two points behind).

In head-to-head stats, Chippa and Chiefs have met in five league matches since 2012/13.

The Amakhosi boast an unbeaten record in the sequence, with four wins and draw.

Chiefs have recorded 2-0 and 1-0 victories in their two previous turns as league hosts to Chippa.

When the teams met earlier this season in the Eastern Cape, they played to a goalless stalemate.

Chippa have played 450 minutes without scoring a single league goal against Chiefs.