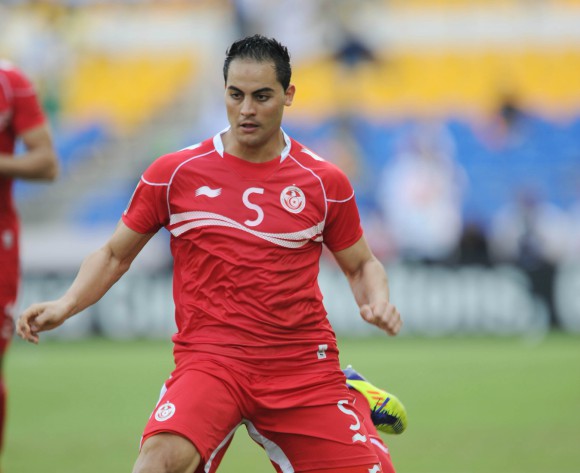 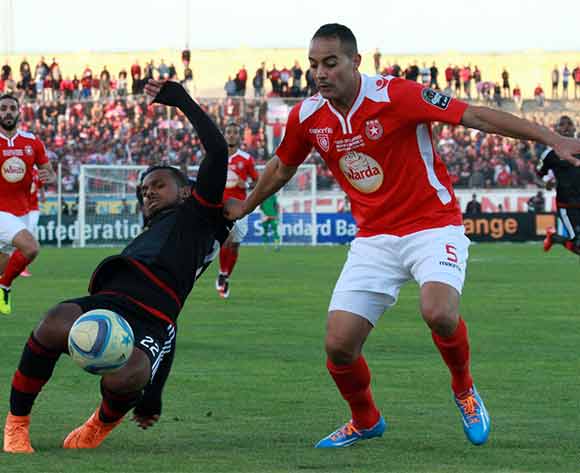 Kawkab Marrakech secured a 2-1 win over Etoile du Sahel in the 2016 CAF Confederation Cup Group B game at the Stade de Marrakech in Marrakech in the early hours of Saturday morning.

The victory over the Tunisian giants and defending champions Sahel in match day one of the group stages took the Moroccan side Kawkab to the top of the Group B standings.

The match was evenly balanced in the opening stages of the encounter, but the visitors took full control of the game after the half-hour mark.

Sahel had a great chance to score in the 31st minute, but Kawkab goalkeeper Mohamed Ouzouka denied Hamza Lahmar.

The score was 0-0 during the break after Kawkab survived Sahel's late first-half attacks and ultimately, the match referee blew the half-time whistle.

Th deadlock was finally broken on the hour-mark when Lahmah beat Ouzouka from the spot-kick to make it 1-0 to the visitors Sahel.

The home side did manage to restore party 15 minutes later through Boubacar Kouyate much to the delight of the home crowd.

The come back was complete with four minutes left on the clock when Abdelilah Amimi beat Sahel keeper Aymen Balbouli to seal Kawkab's 2-1 win.

Kawkab Marrakech will be hoping to upset Étoile du Sahel in the opening 2016 CAF Confederation Cup Group B game at the Stade de Marrakech in Marrakech on Friday.

The Moroccan side reached the group stages after defeating Sudanese giants Al-Merrikh 2-1 on aggregate in the play-off round.

They are coming off a 2-1 defeat to Khouribga in the 2015/16 Coupe du Trône round of 32 encounter last weekend at home.

The Marrakech side will look to Mohammad El Fakih. The attacker has netted three goals in this year's Confederation Cup.

Nicknamed the Planet, Kawkab won the 1996 CAF Cup after stunning Étoile du Sahel in the final. Kawkab won on the away goals rule after a 3-3 draw.

Meanwhile, Étoile du Sahel will be eyeing a winning start to the 2016 CAF Confederation Cup group stages on Friday evening.

The Tunisians giants reached the group stages after beating Gabonese side CF Mounana 2-1 on aggregate in the play-off round.

Sahel defeated Marsa away in their previous competitive game last weekend. They won 3-0 in the Tunisian Ligue Professionnelle 1 game.

Brazilian striker Diogo is Sahel's dangerman. The forward netted twice for Sahel as they beat Marsa during the league game.

Ivorian match referee Denis Dembélé will be in charge of the Group B game between Kawkab and Sahel on Friday night.