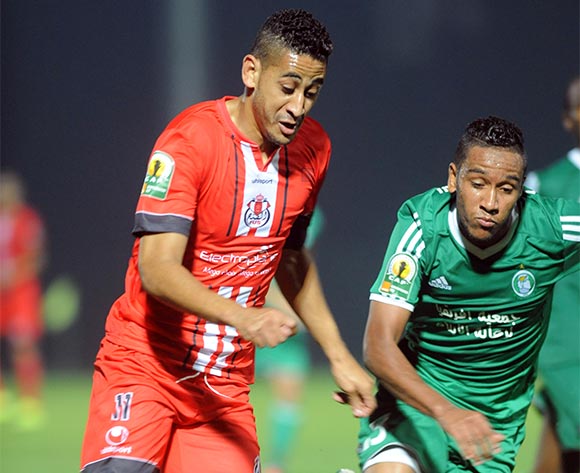 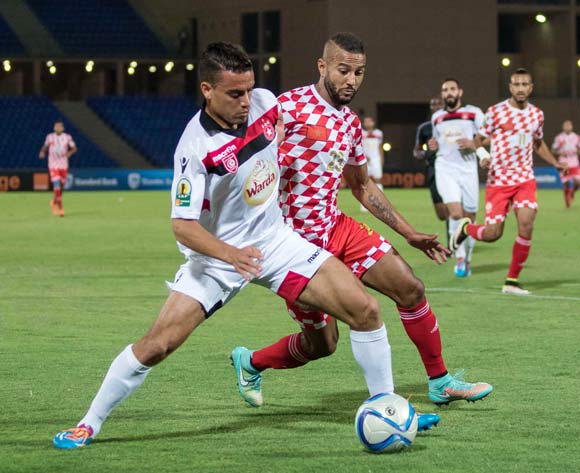 Etoile Sahel managed to earn a share of the spoils after playing to a 1-1 draw against FUS Rabat in a Group B, Confederations Cup match at the Stade Olympique de Sousse on Wednesday.

The result though does not do Etoile Sahel much god as they still occupy third place in the group with only one point to their name after two games. At least it was an improvement on the Tunisian side’s opening match which saw them lose 2-1 to Kawkab Marrakech.

FUS Rabat are second in the group on four points following the draw. The Moroccan side won their first Group B encounter 1-0 against Al Ahly Tripoli.

Kawkab Marrakech top the standings in Group B with six points after beating Al Ahly Tripoli 2-1 on Tuesday night, leaving the latter at the foot of the standings with no points.

It was the perfect start for Etoile Sahel on Wednesday night with the home side taking the lead after only three minutes courtesy of a strike from Ahmed Akaichi, 1-0.

The Tunisian side control the remainder of the half, but failed to doubled their lead and only took a one goal advantage into the break.

The second half saw FUS Rabat fighting back as they pushed forward in search of an equaliser.

The Moroccan side made their pressure tell in the 68th minute after a goal from Abdessalam Benjelloun drew the game level, 1-1.

Neither side could find a winner in the final 20 minutes and had to settle for a share of the spoils.

FUS Rabat are next in action in the Confederations Cup on July 15 away to Kawkab Marrakech while Etoile Sahel will host Al Ahly Tripoli.

Defending champions desperate to bounce back in Sousse

Defending Caf Confederations Cup champions Étoile du Sahel will be desperate to bounce back to winning ways when they welcome FUS Rabat in Sousse on Wednesday evening.

The 2015 champions suffered a 2-1 defeat away to Kawkab Marrakech on matchday one of the group stages; with a late Abdelilah Amimi goal securing all thee points for the home side.

Moreover, a second-half striker from Mohamed Nahiri secured a 1-0 win for FUS over Al-Ahli Tripoli in their opening Group B clash earlier this month.

Kawkab Marrakech have since moved top of the standings with six points following a 2-1 win in Tripoli on Tuesday evening.

Etoile were demoted to the 2016 Caf Confederation Cup following a penalty shoot-out defeat to Enyimba. The tie was deadlocked at 3-3 on aggregate after two legs.

Rabat, who won the second tier competition six years ago, secured their place in the group stages with a convincing 4-0 win over Stade Malien.

Kick-off at the Stade Olympique de Sousse is scheduled for 23h00 CAT.