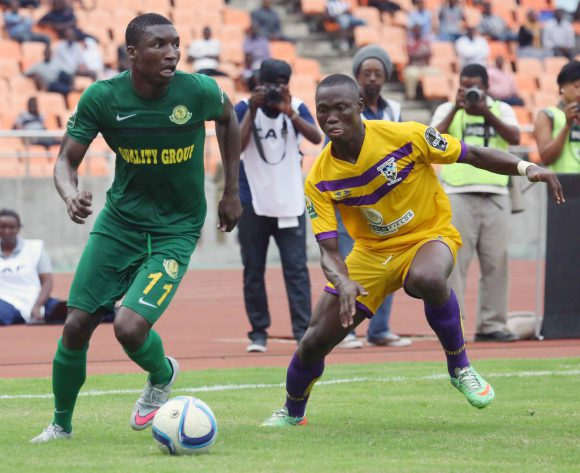 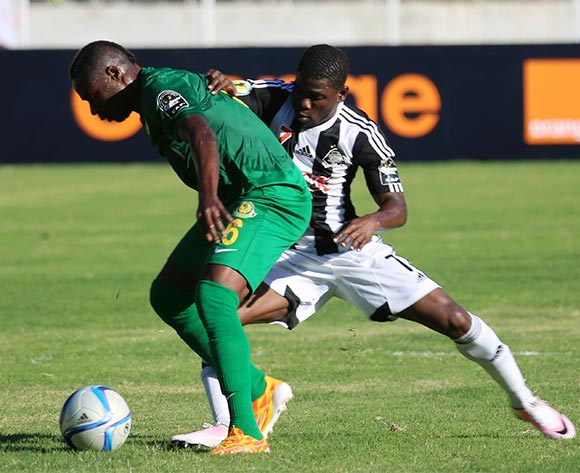 Ghana’s Medeama FC were held to a 1-1 draw by home side Young Africans in a CAF Confederation Cup group stage clash at the National Stadium in Dar Es Salaam on Saturday afternoon.

The result is no great help to either team’s hopes of progressing into the semifinals: Yanga remain bottom of the pool after claiming their first point, while Medeama are on two points. TP Mazembe (six points) and Mo Bejaia (four) remain comfortable in the top two positions and will meet in Algeria tomorrow.

In Dar Es Salaam, the hosts opened the scoring as early as the second minute through Donald Ngoma, who found the back of the net with an ambitious shot that appeared to catch the Ghanaian side’s goalkeeper off guard.

Yet Medeama struck back in the 19th minute through Bernard Ofori to leave the score at 1-1. And that was how it remained up to full time, with neither side able to claim a second goal which would have handed them victory and put them right in the running to challenge the top two.

The teams will meet for the return clash in Sekondi-Takoradi in Ghana on July 26.

Young Africans will be desperate to avoid another Caf Confederation Cup Group A defeat when they host Medeama at the National Stadium in Dar es Salaam on Saturday.

In their previous Group A game, Tanzanian side Africans were beaten 1-0 by TP Mazembe from Democrat Republic of Congo (DRC) at home two weeks ago.

This was Yanga's second consecutive defeat in their Confederation Cup group stage campaign as they also lost 1-0 to MO Bejaia from Algeria in the first game.

The defeat to Mazembe left Africans at the bottom of the Group A standings without a single point. They are six points behind group leaders Mazembe.

Yanga are yet to find the back of the net in the group stages and they will look to their Zimbabwean forward Donald Ngoma to change this on Saturday.

If Hans van der Pluijm's side emerge victorious over Medeama this weekend, they will move to position three on Group A standings with three games left.

Meanwhile, Medeama will be gunning for their maiden Group A victory when they lock horns with Young Africans on Saturday evening.

The Proudly Colourful were held to a goalless stalemate by Algerian side Bejaia at home in Sekondi-Takoradi a fortnight ago.

They are now winless in two group matches having suffered a thrashing at the hands of a spirited Mazembe side in the opening game.

This leaves Medeama placed third on Group A standings with one point. They are five points behind group leaders Mazembe.

Malik Akowuah is the man to watch for the Ghanaian side. The midfielder hit the back of the net for the Proudly Colourful against Mazembe.

Medeama, who are coached by Prince Owusu, will have to be beat Africans and hope that Bejaia lose to Mazembe in order for them to move to second spot.

Ibrahim Nour El Din from Egypt will officiate the Group A encounter between Africans and Medeama on Saturday evening.