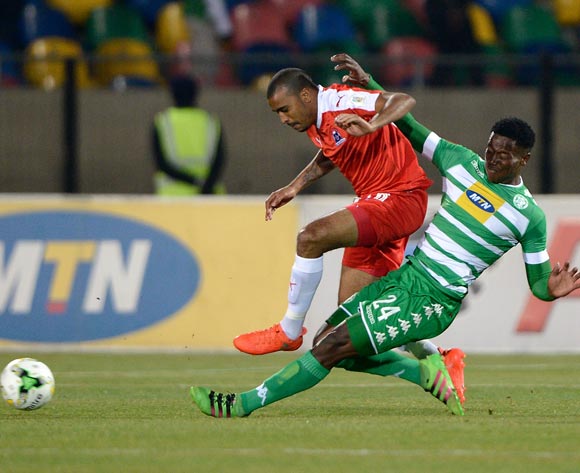 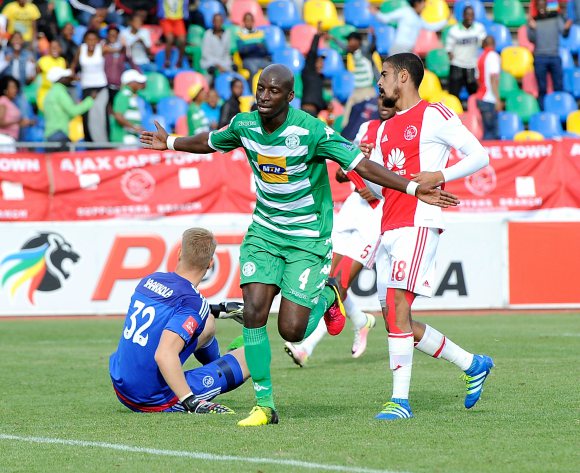 Welcome to the live play-by-play for the ABSA Premiership 2016/17 match between Bloemfontein Celtic and Maritzburg Utd. at Seisa Ramabodu Stadium.

1' The match is underway!
26' Evans Rusike (Maritzburg Utd. ) is cautioned.

Welcome to the live play-by-play for the ABSA Premiership 2016/17 match between Bloemfontein Celtic and Maritzburg Utd. at Seisa Ramabodu Stadium.

Phunya Sele Sele and The Team of Choice locked horns in their first game of the 2016/17 league season in the city of Bloemfontein.

The first opportunity of the game went to Celtic winger Lyle Lakay from a free-kick a minute into the game, but he placed his attempt over the crossbar.

At the other side, Maritzburg defender Brian Onyango forced Celtic goalkeeper Patrick Tignyemb into an easy save in the 15th minute.

Maritzburg's Evans Rusike became the first player to be booked on the night ten minutes later when the referee showed him an yellow card for unsporting behaviour.

Eight minutes before the half-time break, a great pass was played to former SuperSport United winger Lakay and his attempt missed the target.

It took only five minutes in the second-half for Lentjies to put the Team of Choice into the lead with a right-footed shot making it 1-0 to Maritzburg.

New Celtic attacker Sydney Masana then forced Maritzburg into a good save on the hour-mark as the home side pressed for the equalizing goal.

The home side decided to introduce promising forward Dumisani Zuma for Sibusiso Mxoyana with 15 minutes left on the clock.

Nevertheless, Maritzburg stood firm at the back in the dying minutes of the league encounter and ultimately, they won 1-0.

Bloemfontein Celtic will host Maritzburg United at the Dr Molemela Stadium for their opening match of the 2016/17 Absa Premiership season on 24 August 2016, kick-off at 19h30.

The Bloemfontein side put together an eight-match unbeaten streak to end the campaign strongly.

The KwaZulu-Natal team finished the campaign strongly, suffering just one defeat in their final six matches.

In head-to-head stats, Maritzburg and Celtic have met in 20 league matches since 2005/06.

The Team of Choice has claimed six wins compared to five for Phunya Sele Sele, while nine matches have been drawn.

Celtic have won two of their 10 home matches against Maritzburg, suffering three defeats in the process.