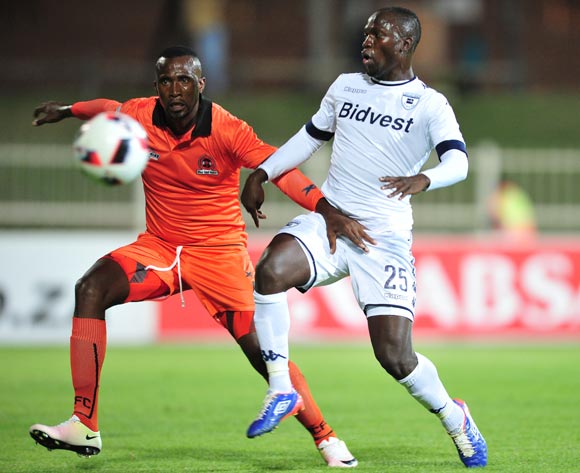 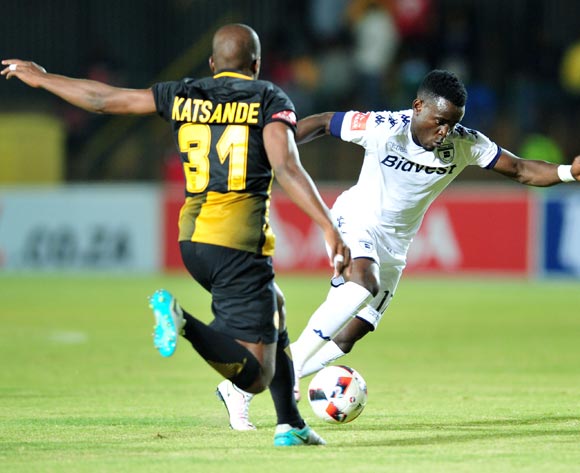 Welcome to the live play-by-play for the ABSA Premiership 2016/17 match between Polokwane City and Bidvest Wits at Peter Mokaba Stadium.

1' The match is underway!
29' Dillon Sheppard (Bidvest Wits) is cautioned.

46' The second half is underway
46' Bongani Khumalo (Bidvest Wits) is cautioned.

Welcome to the live play-by-play for the ABSA Premiership 2016/17 match between Polokwane City and Bidvest Wits at Peter Mokaba Stadium.

Although they had a one man advantage, Bidvest wits were left frustrated by Polokwane City as they drew 0-0 in their Absa Premiership tie at the Old Peter Mokaba Stadium on Tuesday night.

The result elevates Gavin Hunt's side to second spot on the log table with four points behind Orlando Pirates who have six points after beating Ajax Cape Town 2-1.

Although the match had a scrappy start, the visitors kept the Citizens under pressure.

Defender Bongani Khumalo thought he found the back of the in the 14th minute, but he was adjudged to have been in an offside position.

In the 26th minute, Rodney Ramagalela wasted a wonderful chance to beat Keet as the Wits keeper was alert by reading the situation well to easily collect a through ball.

Despite enjoying the ball possession, Luc Eymael's side were reduced to a ten men when Thapelo Tshilo had a scuffle with Frank Mhango and the referee showed him a red card.

As they chased a lead, Thobani Mncwango was set free on the left flank and unleashed a powerful shot in the 53rd minute only for Keet to make another save.

Gavin Hunt's men piled pressure on their hosts and keeper George Chigova managed to stop Cuthbert Malajila from grabbing the lead from close range in the 59th minute.

In the final 10 minutes, Hunt introduced Sifiso Myeni for Elias Pelembe in an aim to get something out of the match, but the Polokwane side held on for a point.

In the wake of the draw, Rise and Shine occupying the number 10 spot on the log with one point from a draw and a loss.

Polokwane City look to bounce back against Bidvest Wits

Polokwane City will be looking to bounce back from their opening Absa Premiership loss when they host Bidvest Wits at Old Peter Mokaba Stadium on 13 September 2016, kick-off at 19h30.

Rise and Shine are placed 16th on the Absa Premiership log with zero points from one match.

Wits got their Premiership campaign off to a great start with a 2-1 home win over Kaizer Chiefs on August 23.

The Clever Boys are placed third on the Absa Premiership log with three points from one match.

In head-to-head stats, Wits and Polokwane have met in six league matches since 2013/14.

The Clever Boys have three wins compared to one for Rise and Shine, while two matches have been drawn.

Polokwane have yet to win at home to Wits in the league, with one draw and two losses from their three matches as hosts.

The Clever Boys completed a league ‘double’ over Rise and Shine last season, winning 5-0 in Johannesburg and 1-0 in Polokwane.

Despite five clean sheets being recorded in the six league matches between these teams, their clashes have still produced 14 goals.