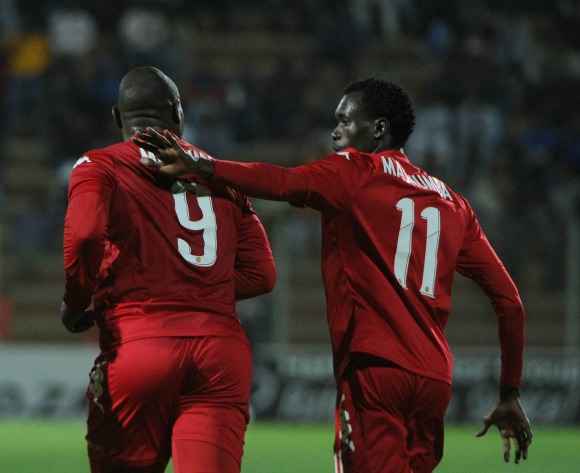 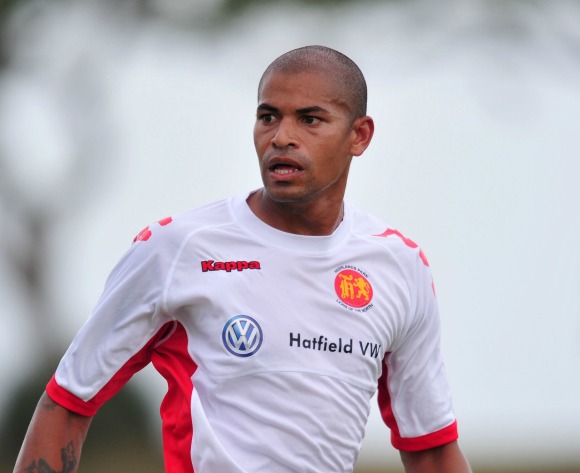 Welcome to the live play-by-play for the ABSA Premiership 2016/17 match between Highlands Park FC and Baroka FC at Makhulong Stadium.

Welcome to the live play-by-play for the ABSA Premiership 2016/17 match between Highlands Park FC and Baroka FC at Makhulong Stadium.

Highlands Park down Baroka in Tembisa

Highlands Park’s first Absa Premiership match ended in victory, as they defeated Baroka FC 2-1 at the Makhulong Stadium in Tembisa on Tuesday night.

The Lions of the North were indebted to goal scorers Collins Mbesuma and Charlton Mashumba – as well as goalkeeper Tapuwa, who saved two of the three penalties Baroka were awarded through the course of the match.

The main story of the first half was two penalties awarded to Baroka: the first was converted by Marshall Munetsi to give the Limpopo side an eighth minute lead, while the second shortly before half time was well saved by Highlands goalkeeper Tapuwa Kapini.

In between, Collins Mbesuma netted for a seventh different club in his PSL career to make the score 1-1. The Zambian converted from Franklin Cale’s free kick on the half hour mark for his first Highlands goal – he has also scored for Kaizer Chiefs, Mamelodi Sundowns, Moroka Swallows, Golden Arrows, Orlando Pirates and Black Aces in South Africa’s top flight.

Ten minutes into the second half the Lions of the North claimed the lead for the first time in a PSL match, with former Jomo Cosmos forward Charlton Mashumba converting from another Cale assist to make it 2-1 to the hosts.

Baroka responded by sending on all three substitutes within a quarter hour of going behind and they won a third penalty with 20 minutes of regulation time remaining. Shaku Olakeng took on the responsibility of the spot kick, but Kapini once again pulled off a fine save.

Highlands Park will make their Absa Premiership debut when they host Baroka FC on 13 September 2016 at the Makhulong Stadium, kick-off at 19h30.

Highlands missed out on participating in the first round of league action, as their proposed opponents Mamelodi Sundowns were competing in the CAF Champions League.

The Tembisa-based club finished second on the National First Division log last season before earning promotion to the top flight via the playoffs.

The Lions of the North had a strong home record in the NFD last term, recording 11 wins, three draws an just one defeat from their 15 turns as host.

Baroka opened their debut top flight league campaign with a 1-1 draw at home to Ajax Cape Town on August 23.

The Limpopo side picked up eight wins, four draws and three defeats from their 15 away league matches in the NFD last season.

Bakgaga are placed eighth on the Absa Premiership log with one point from as many matches.

This will be the first top flight meeting of Highlands and Baroka, who have both been promoted to the Absa Premiership for the first time this season.

The teams did clash twice in the NFD last season, playing to a 2-2 draw in Park’s home match before a goalless stalemate in the return game in the Limpopo province.