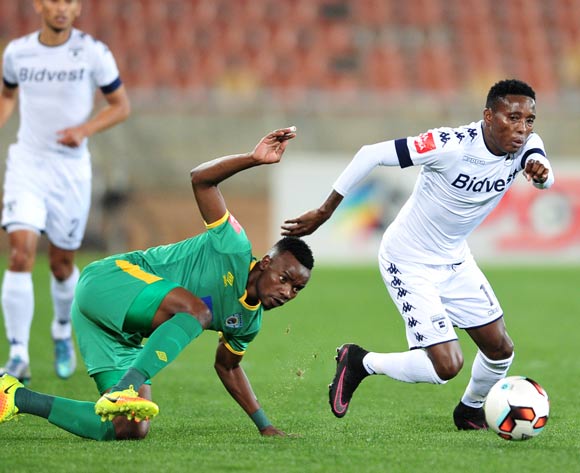 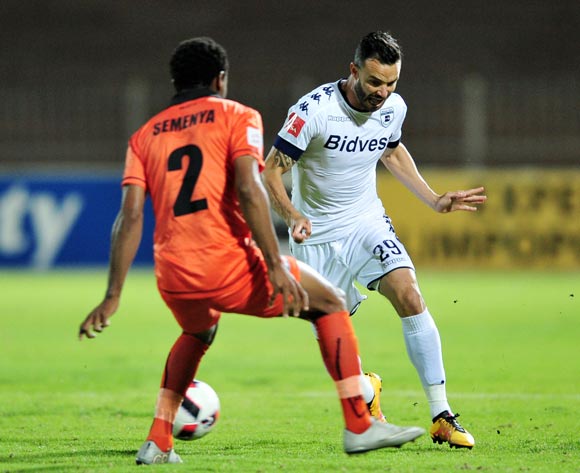 Welcome to the live play-by-play for the ABSA Premiership 2016/17 match between Baroka FC and Bidvest Wits at Peter Mokaba Stadium.

Welcome to the live play-by-play for the ABSA Premiership 2016/17 match between Baroka FC and Bidvest Wits at Peter Mokaba Stadium.

Bidvest Wits beat Baroka to join Pirates at the top

Bidvest Wits have moved level on points with Orlando Pirates at the top of the Absa Premiership after beating Baroka FC 2-0 at the Peter Mokaba Stadium on Tuesday evening.

The Clever Boys took full advantage of the Buccaneers’ goalless draw with Cape Town City thanks to a first-half goal from midfielder Thabang Monare and an injury-time strike by Cuthbert Malajila.

Wits got off to a flying start in the match, earning an early penalty when Baroka goalkeeper Oscarine Masuluke brought down Eleazar Rodgers in the 18-yard box.

The Clever Boys striker took the spot kick himself and saw his effort saved by Masuluke, only for Thabang Monare to score from the rebound to make it 1-0 to the visitors in the ninth minute.

Masuluke was called into action several times through the first half, most notably holding to an effort on target from Thulani Hlatshwayo after the bruising defender got on the end of a corner kick from Elias Pelembe.

The second half saw Wits continue to look stronger in attack and they missed out on several chances to extend their lead and effectively kill off the game, with goalkeeper Masuluke making a particularly fine save to deny substitute Sifiso Myeni in the 80th minute.

In the end, though, substitute Cuthbert Malajila scored in injury time to put some gloss on the score line for the Johannesburg side.

Both teams will be in PSL action again this coming weekend: Baroka will be away to Platinum Stars on Saturday afternoon, while Wits will welcome Orlando Pirates to Milpark in the evening of the same day.

Baroka FC will welcome Bidvest Wits for an Absa Premiership clash at Peter Mokaba Stadium on 20 September 2016, kick-off at 19h30.

Baroka suffered their first defeat in their last outing, going down 2-1 away to Highlands Park on September 13.

Bakgaga are placed 11th on the Absa Premiership log with one point from two matches.

Wits were forced to settle for a goalless draw in their last outing away to Polokwane City on September 13.

The Clever Boys are placed second on the Absa Premiership log with four points from two matches.

This will be the first official league clash between newly-promoted Baroka and Wits.