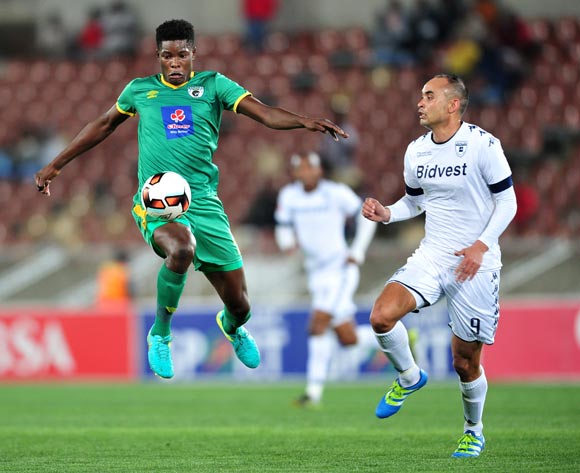 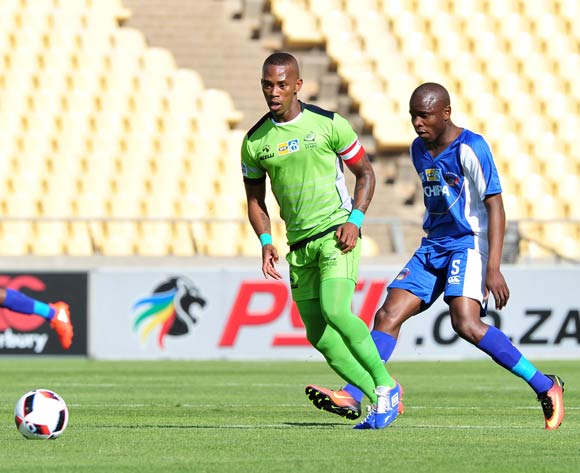 Welcome to the live play-by-play for the ABSA Premiership 2016/17 match between Platinum Stars and Baroka FC at Royal Bafokeng Stadium.

1' The match is underway!
39' Mbongeni Mzimela (Platinum Stars ) is cautioned.

Welcome to the live play-by-play for the ABSA Premiership 2016/17 match between Platinum Stars and Baroka FC at Royal Bafokeng Stadium.

As a result Bakgaga moved to position 11 on the league standings, while Dikwena slipped down to position seven.

The visitors dominated the opening stages of the game and Stars goalkeeper Mbongeni Mzimela made two decent saves in the first 20 minutes of the match.

However, Baroka did find the goal they had been looking for just five minutes before half-time as Ndivivhuwo Ravhuhali scored from the spot-kick.

Dikwena captain Vuyo Mere was denied by Baroka goalkeeper Oscarine Masuluke in the 63rd minute as the home side pressed for the equalizing goal.

Nevertheless, a spirited Baroka side managed to contain Stars on the day and Bakgaga registered their maiden league victory on the day.

Stars were held to a 1-1 draw at Kaizer Chiefs in their last league outing on September 14.

Dikwena are placed fifth on the Absa Premiership log with four points from two matches.

Baroka have suffered back-to-back losses, with their last outing a 2-0 reverse at the hands of Bidvest Wits.

The Limpopo side’s only away league match this season was a 2-1 loss at Highlands Park earlier this month.

Bakgaga are placed 16th on the Absa Premiership log with one point from three matches.

This will be the first official league clash between Stars and newly-promoted Baroka.