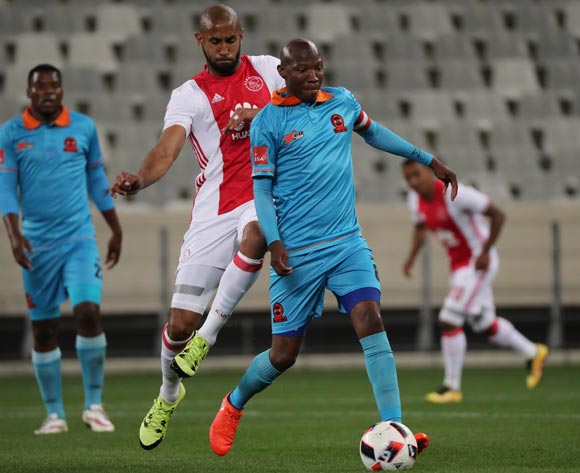 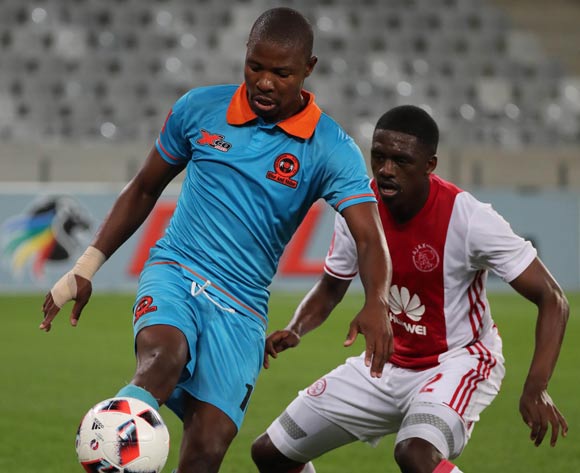 Welcome to the live play-by-play for the ABSA Premiership 2016/17 match between Polokwane City and Highlands Park FC at Peter Mokaba Stadium.

Welcome to the live play-by-play for the ABSA Premiership 2016/17 match between Polokwane City and Highlands Park FC at Peter Mokaba Stadium.

The win took Rise and Shine to position five on the league standings, while the Lions of the North are placed 12th.

Rise and Shine were put into the lead by Thobani Mncwango, who fired past Dikwena goalkeeper Tapuwa Kapini just five minutes into the game.

Parity was restored on the half-hour make when Collins Mbesuma beat Polokwane keeper George Chigova from the spot-kick to make it 1-1 for Highlands.

Rise and Shine recorded their first league victory of the season, with the Lions of the North registering a second consecutive league defeat.

Polokwane City will target their first Absa Premiership win of the season when they host Highlands Park at Peter Mokaba Stadium on 24 September 2016, kick-off at 15h00.

Polokwane have played to two successive draws, with their most recent outing a 1-1 stalemate at Ajax Cape Town on September 20.

The Limpopo side’s only previous home match was a 0-0 draw against Bidvest Wits earlier this month.

Rise and Shine are placed 12th on the Absa Premiership log with two points from three matches.

Highlands suffered their first defeat of the season when they were beaten 1-0 at home by Kaizer Chiefs on September 21.

The Tembisa-based team will be playing their first away match in the top flight when they appear in Polokwane.

The Lions of the North are placed 10th on the Absa Premiership log with three points from two matches.

This will be the first official league clash between Polokwane and newly-promoted Highlands Park.