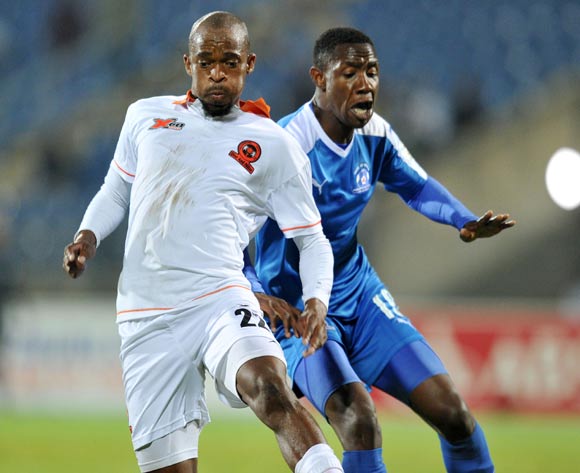 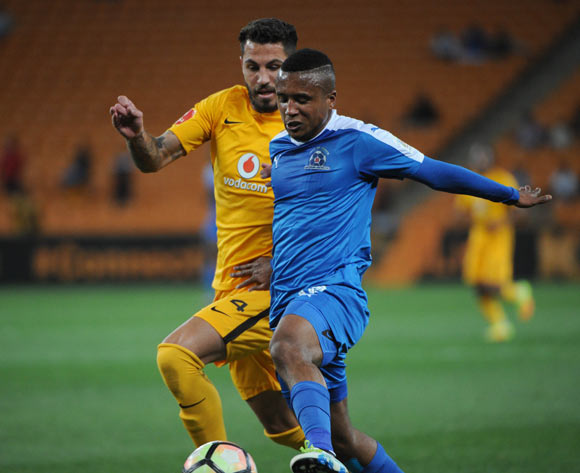 Welcome to the live play-by-play for the ABSA Premiership 2016/17 match between Maritzburg Utd. and Polokwane City at Harry Gwala Stadium.

1' The match is underway!
14' Sibusiso Mbonani (Polokwane City) is cautioned.

Welcome to the live play-by-play for the ABSA Premiership 2016/17 match between Maritzburg Utd. and Polokwane City at Harry Gwala Stadium.

Maritzburg go down against Polokwane

Maritzburg United suffered their third loss of the Absa Premiership season after going down 1-0 to Polokwane City at the Harry Gwala stadium on Tuesday night.

Maritzburg struggled to find their rhythm early on and gifted possession to the opposition with some poor passing and bad decision making in the middle of the park.

Polokwane took advantage of the home side’s sloppy play and had a good few chances in front of goal, but their finishing was not great.

In the tenth minute Thobani Mncwango beat a couple of defenders before seeing his powerful shot from the edge of the box brilliantly saved by the Maritzburg keeper.

In the 18th minute some bad defence inside the home side’s box saw the ball fall to an unmarked Rodney Ramagalela, but the Polokwane attacker poked his shot wide from close range.

Seven minutes later Virgil Vries produced another great save to keep Maritzburg in the game, this time denying Puleng Tlolane from 24-yards out.

On the half hour mark Maritzburg finally created their first chance in front of goal when Kurt Lentjies played a superb through ball for Evans Rusike, but he shot wide with just the keeper to beat.

Neither side could find the back of the net before the half time whistle.

The same trend continued into the second half until Polokwane substitute Sipho Jembula found the back of the net in the 67th minute with his first touch – a powerfully driven long range shot which bounced off the underside of the crossbar and into the goal, 1-0.

After going behind Maritzburg took control of the game, but they struggled to break down a well-organised Polokwane defence.

The home side did come close to scoring in the 85th minute when a corner from Kurt Lentjies was headed just over the target by Mohau Mokate.

The win for Polokwane is their second in the league and sees them up to eight points while the loss is Maritzburg is their third of the season and sees them on four points.

Maritzburg United looking to bounce back

Maritzburg United will look to bounce back to form in the Absa Premiership when they host Polokwane City at Harry Gwala Stadium on 27 September 2016, kick-off at 19h30.

Maritzburg suffered a second successive defeat when they went down 2-0 at Kaizer Chiefs on September 24.

The KwaZulu-Natal team has yet to win at home, having claimed one point from two matches as hosts this season.

The Team of Choice is placed 11th on the Absa Premiership log with four points from as many matches.

Polokwane claimed their first win of the season when they defeated Highlands Park 3-2 at home on September 24.

The Limpopo side has claimed one point from two away matches so far this season.

Rise and Shine are placed seventh on the Absa Premiership log with five points from four matches.

In head-to-head stats, Maritzburg and Polokwane have met in six league matches since 2013/14.

Rise and Shine have claimed three wins compared to two for the Team of Choice, while one match has been drawn.

Maritzburg have won two of their three home league matches against Polokwane, suffering one defeat in the process.

Last season Rise and Shine completed a league ‘double’ over the Team of Choice, winning 3-2 away and 3-1 at home.