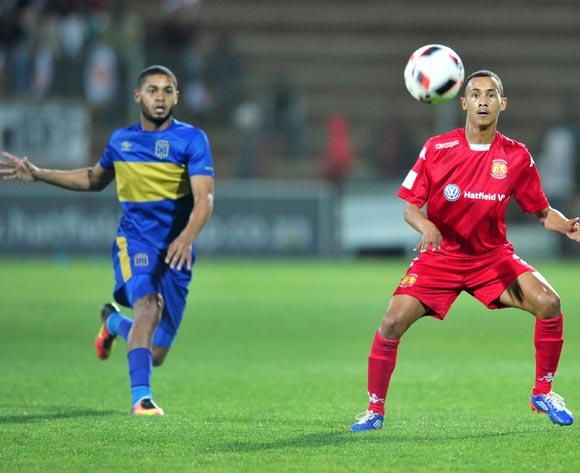 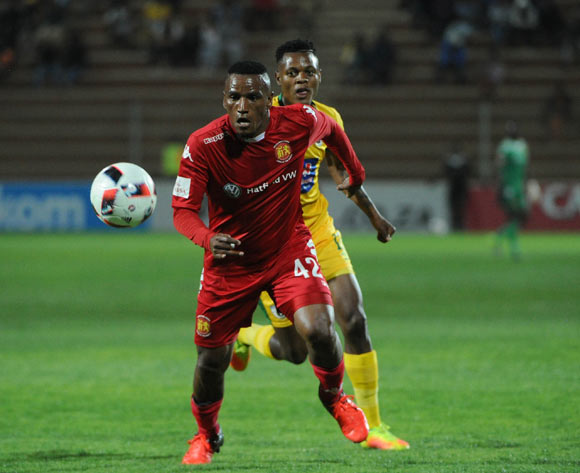 Welcome to the live play-by-play for the ABSA Premiership 2016/17 match between Highlands Park FC and Cape Town City FC at Makhulong Stadium.

Welcome to the live play-by-play for the ABSA Premiership 2016/17 match between Highlands Park FC and Cape Town City FC at Makhulong Stadium.

Highlands Park and Cape Town City drew 1-1 in an Absa Premiership game played at the Makhulong Stadium in Johannesburg on Tuesdayevening.

City full-back Thato Mokeke had chance to fire his side into the lead eight minutes into the game, but his attempt went wide of the Highlands goal-posts.

In the 25th minute, City captain Lebogang Manyama played a good cross into the Highlands box which was cleared away by Ryan Rae.

The visitors nearly grabbed a goal on the stroke of half-time. However, striker Lehlohonolo Majoro's attempt went inches wide of the target.

The home side responded with a goal four minutes later and it was Collins Mbesuma who beat City goalkeeper Shu-Aib Walters to make it 1-1 on the night.

Although, both sides launched late attacks in search of a late winner, they were unable to find it and they drew 1-1 on the night.

Highlands Park will look to bounce back to winning form in the Absa Premiership when they host Cape Town City at Makhulong Stadium on 27 September 2016, kick-off at 19h30.

Highlands suffered a second successive defeat when they were beaten 3-2 at Polokwane City on September 24.

The Tembisa side’s only home match thus far was a 1-0 defeat at the hands of Kaizer Chiefs earlier this month.

The Lions of the North are placed 12th on the Absa Premiership log with three points from as many matches.

Cape Town City claimed their second win of the season when they defeated local rivals Ajax Cape Town 1-0 on September 23.

The Citizens’ two away league fixtures thus far have resulted in one defeat and one draw. They have yet to score on the road.

CTC are placed fifth on the Absa Premiership log with seven points from four matches.

This will be the first official clash between newly-promoted Highlands Park and newly-formed Cape Town City.