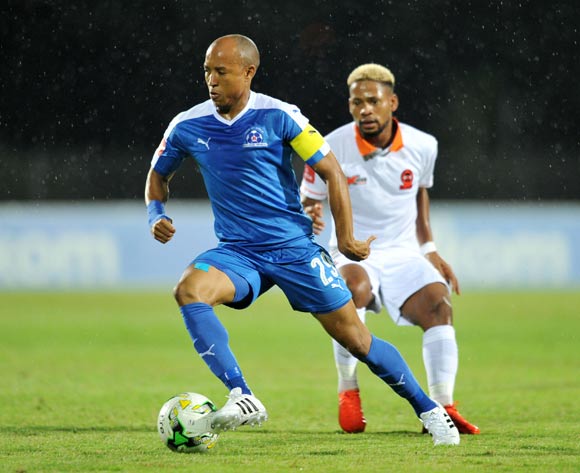 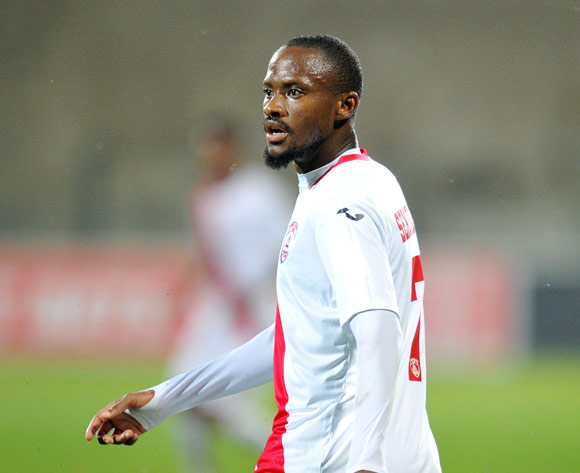 Welcome to the live play-by-play for the ABSA Premiership 2016/17 match between Free State Stars and Maritzburg Utd. at James Motlatsi Stadium.

Welcome to the live play-by-play for the ABSA Premiership 2016/17 match between Free State Stars and Maritzburg Utd. at James Motlatsi Stadium.

Maritzburg United fought back to hold Free State Stars 1-1 in an Absa Premiership game played at the James Motlatsi Stadium in Orkney on Saturday afternoon.

The draw took Ea Lla Koto up to spot number 13 on the league table, while the Team of Choice moves to position 10.

The best chance of the first-half went to Sheldon Van Wyk four minutes before half-time, but he was denied by Stars goalkeeper Thela Ngobeni.

Maritzburg midfielder Van Wyk was replaced by former Kaizer Chiefs star Abia Nale just before the second-half as the visitors looked to grab the lead.

But was the home side who scored first when Goodman Dlamini fired Stars into the lead in the 54th minute much to the delight of the home crowd.

The Team of Choice then pressed Ea Lla Koto for the equalizing goal. It finally came in the 84th minute when Kurt Lentjies made it 1-1 from the spot-kick.

In the end, Stars and Maritzburg drew 1-1 on the day.

Free State Stars will go in search of their first Absa Premiership win of the season when they host Maritzburg United at James Motlatsi Stadium on 15 October 2016, kick-off at 15h30.

Stars suffered a third league loss this term when they were beaten 2-0 at home by Kaizer Chiefs on September 28.

The Free State side has claimed one point from three home matches this season.

Maritzburg suffered a third successive loss when they were beaten 1-0 at home by Polokwane City on September 27.

The KwaZulu-Natal side has claimed three points from two away matches this season.

The Team of Choice is placed 11th on the Absa Premiership log with four points from five matches.

In head-to-head stats, Maritzburg and Stars have met in 18 league matches since 2005/06.

Ea Lla Koto have seven wins compared to two for the Team of Choice, while nine matches have been drawn.

Stars have won four of their nine home league matches against Maritzburg, suffering one defeat in the process.

Last season Ea Lla Koto won 3-2 in Pietermaritzburg, but the Team of Choice claimed revenge with a 1-0 triumph in the return game in the Free State.

The teams’ 18 league meetings have produced a total of 40 goals.