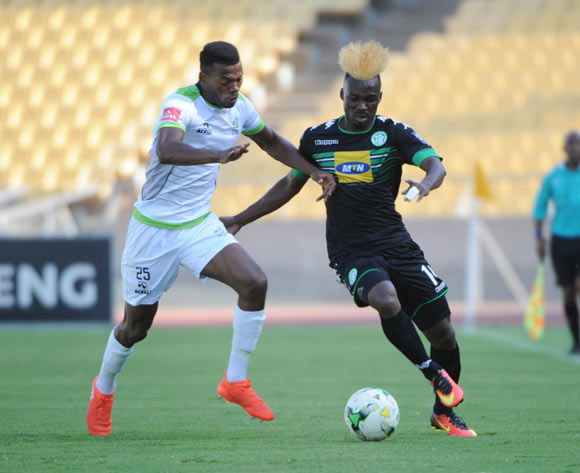 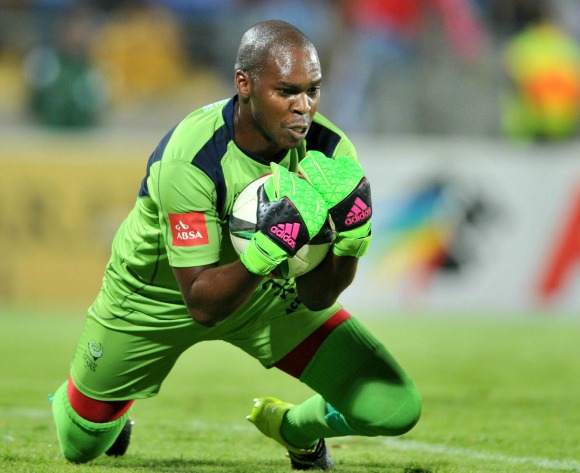 Welcome to the live play-by-play for the ABSA Premiership 2016/17 match between Platinum Stars and Bloemfontein Celtic at Royal Bafokeng Stadium.

1' The match is underway!
1' Siyabonga Zulu (Platinum Stars ) is cautioned.

46' The second half is underway
47' Isaac Nhlapo (Platinum Stars ) is cautioned.

Welcome to the live play-by-play for the ABSA Premiership 2016/17 match between Platinum Stars and Bloemfontein Celtic at Royal Bafokeng Stadium.

Platinum Stars continued their winless run in the 2016-17 Absa Premiership with Cavin Johnson's men suffering a 1-0 defeat to Bloemfontein Celtic at the Royal Bafokeng Stadium in Rustenburg on Saturday afternoon.

Fiston Abdul Razak scored the only goal of the game as Siwelele registered their first win of the campaign, subsequently stretching Dikwena's run without a win to four matches.

Following a poor start to the season, the Phunya Sele Sele hierarchy decided to promote Morena Ramorebolie to assistant coach with the decision reaping rewards straight away - despite defeat to Kaizer Cheifs in the Sparta Macufe Cup.

Razak opened the scoring in the 44th minute, with the Burundi international finding the back of the net at the ideal time for the visitors.

The hosts applied relentless pressure in the second stanza and despite Celtic midfielder Lantshene Phalane receiving his marching orders in the 89th minute, the visitors successfully held on for all three points.

Victory moves Celtic off the foot off the table and up to 12th on the log standings. Stars, who finished last season in third place, remain ninth.

Platinum Stars will look to break a three-match winless streak in the Absa Premiership when they host Bloemfontein Celtic at Royal Bafokeng Stadium on 15 October 2016, kick-off at 15h30.

Stars racked up a third league match without a victory when they held Orlando Pirates 1-1 away on September 27.

The Rustenburg side has claimed three points from two home matches this season.

Dikwena are placed ninth on the Absa Premiership log with five points from four matches.

Celtic suffered a second league defeat when they were beaten 2-1 at home by Golden Arrows on September 25.

The Bloemfontein side’s only away league match so far this season was a goalless draw at Free State Stars.

Phunya Sele Sele are placed 16th on the Absa Premiership log with one point from three matches.

Phunya Sele Sele have nine wins compared to seven for Dikwena, while eight matches have been drawn.

Stars have won three of their 12 home league matches against Celtic, suffering three defeats in the process.

Last season Phunya Sele Sele took four points off Dikwena, drawing 1-1 in Bloemfontein before claiming a 3-2 win in the return game in Rustenburg.

Celtic are unbeaten in their last six league matches against Stars.