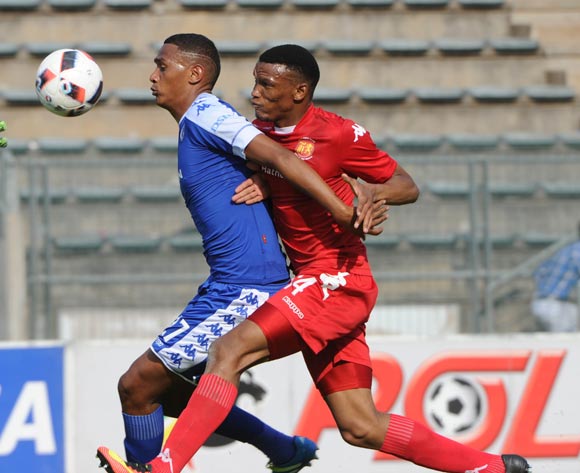 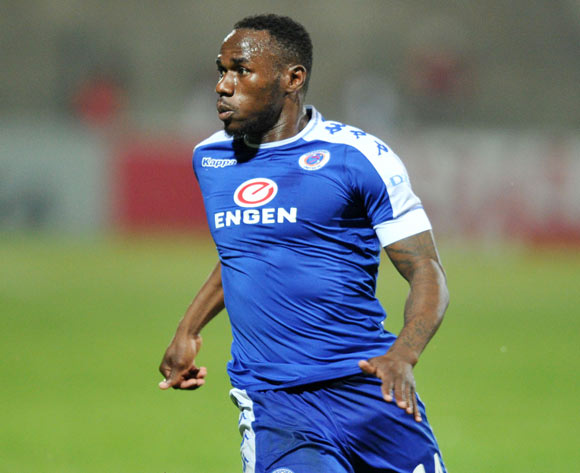 Welcome to the live play-by-play for the ABSA Premiership 2016/17 match between SuperSport Utd and Highlands Park FC at Lucas Moripe Stadium.

Welcome to the live play-by-play for the ABSA Premiership 2016/17 match between SuperSport Utd and Highlands Park FC at Lucas Moripe Stadium.

The New Zealander’s goals – added to first-half strikes from Thabo Mnyamane and Thuso Phala – secured a first home victory this season for Matsatsantsa, while the Lions of the North have now lost three of their last four matches.

SuperSport broke the deadlock just past the midway point of the first half, with Thuso Phala racing free down the right before providing a low cross for Thabo Mnyamane to easily score his first goal for Matsatsantsa.

Yet Highlands hit back to level the game in the 32nd minute. Thanduyise Khuboni provided a classy cross from the left flank which allowed Brandon Theron to cushion the ball before sweeping a low shot into the bottom corner to make it 1-1.

United reclaimed the lead on the stroke of half time, with Phala picking up a diagonal ball from Brockie out on the left flank, before twisting and teasing fullback Ryan Rae to open up space for a low shot which beat Tapuwa Kapini at his near post.

The match was in the balance for most of the second half, but SuperSport took a decisive step toward victory when Jeremy Brockie netted his first in the 73rd minute to make it 3-1. The New Zealand striker received a great through ball from ‘Yeye’ Letsholonyane and beat Kapini with an early shot.

SuperSport United will look for a return to winning form in the Absa Premiership when they host Highlands Park at Lucas Moripe Stadium on 16 October 2016, kick-off at 15h30.

SuperSport recorded their third draw of the campaign when they were held 1-1 at Golden Arrows on September 28.

The Tshwane side has claimed two points from as many home matches this season.

Matsatsantsa are placed eighth on the Absa Premiership log with six points from five matches.

Highlands recorded their first draw in the top flight when they were held 1-1 at home by Cape Town City on September 27.

The Tembisa side’s only away league match this season was a 3-2 loss at Polokwane City last month.

The Lions of the North are placed 10th on the Absa Premiership log with four points from as many matches.

This will be the first official clash between SuperSport United and newly-promoted Highlands Park.