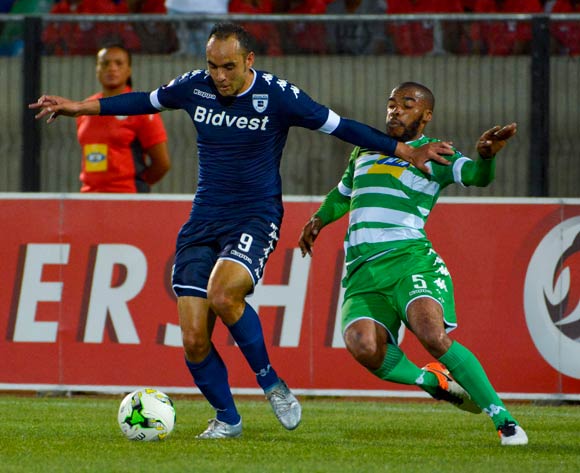 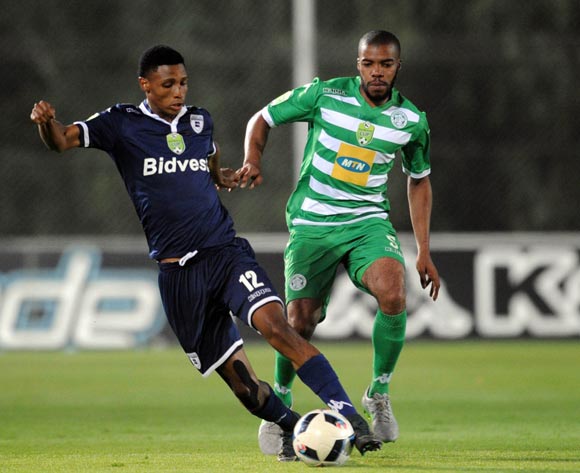 Welcome to the live play-by-play for the ABSA Premiership 2016/17 match between Bloemfontein Celtic and Bidvest Wits at Dr. Molemela Stadium .

46' The second half is underway
51' Frank Mhango (Bidvest Wits) scores!

Welcome to the live play-by-play for the ABSA Premiership 2016/17 match between Bloemfontein Celtic and Bidvest Wits at Dr. Molemela Stadium .

The Absa Premiership match saw the Clever Boys open the scoring early through Thabang Monare, before Phunya Sele Sele equalised through Atusaye Nyondo. Yet Mhango had the last laugh with a fine goal early in the second stanza.

Wits got off to a flying start and claimed the lead as early as the fourth minute. Elias Pelembe played a fine ball into the box from a dead-ball situation and Thabang Monare escaped his marker and glanced home a stooping header to open the scoring.

Celtic hit back on the half hour mark with a beautifully worked goal which saw Musa Nyatama and Lyle Lakay combine to set up Atusay Nyondo, who provided a fine low finish into the corner to make it 1-1.

On 33 minutes the hosts almost claimed the lead, with Lakay driving a powerful volley on target but Darren Keet reacted sharply to tip the ball over his crossbar. It marked a strong period in the game for Celtic, with Wits’ early dominance no longer a factor.

The Clever Boys, though, started the second half strongly and reclaimed the lead just six minutes after the restart, with Frank Mhango combining well with Eleazar Rodgers before firing home a shot from just inside the penalty area.

Phunya Sele Sele were unable to really threaten a second equaliser, with Wits far more organised and efficient in defence, ensuring they claimed the victory and moved to within a point of co-leaders Kaizer Chiefs and Golden Arrows with two games in hand.

Bloemfontein Celtic will look to extend their unbeaten run in the Absa Premiership when they host Bidvest Wits at Dr. Molemela Stadium on 29 October 2016, kick-off at 20h15.

Celtic have claimed four points from their last two league matches, the most recent a goalless draw away to Chippa United on October 25.

The Bloemfontein side has yet to claim a point at home this season from two matches as hosts.

Phunya Sele Sele are placed 11th on the Absa Premiership log with five points from as many matches.

Wits claimed a third win from their first four league matches when they defeated Ajax Cape Town 2-1 away on October 26.

The Johannesburg side has claimed seven points from three away matches this season.

The Clever Boys are placed third on the Absa Premiership log with 10 points from four matches.

In head-to-head stats, Celtic and Wits have met in 53 league matches since 1985.

The Clever Boys have claimed 21 wins compared to 17 for Phunya Sele Sele, while 15 matches have been drawn.

Celtic have won 12 of their 26 home matches against Wits, suffering seven defeats in the process.