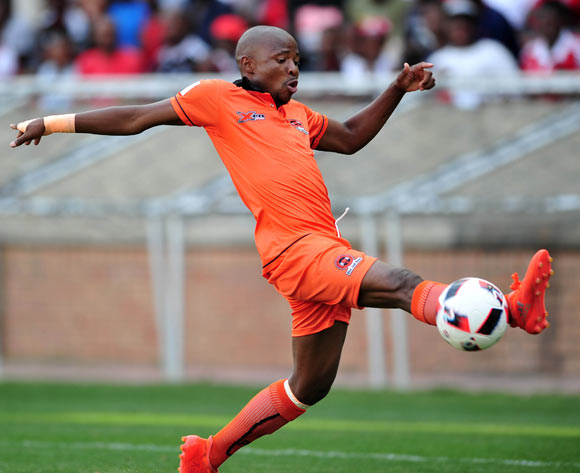 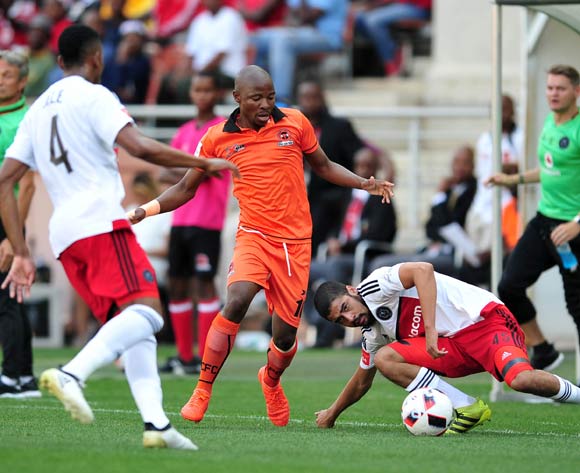 Welcome to the live play-by-play for the ABSA Premiership 2016/17 match between Baroka FC and Polokwane City at Peter Mokaba Stadium.

46' The second half is underway
60' Puleng Tlolane (Polokwane City) scores!

Welcome to the live play-by-play for the ABSA Premiership 2016/17 match between Baroka FC and Polokwane City at Peter Mokaba Stadium.

Polokwane City concede a goal in the sixth minute of added time to drop two points in the Absa Premiership after playing to a 2-2 draw against Baroka FC at the New Peter Mokaba stadium on Sunday afternoon.

The home side made a good start with Marshall Munetsi tapping home from close range at a corner-kick to give Baroka the lead in the sixth minute, 1-0.

Polokwane, though, quickly hit back with Rodney Ramagalela levelling matters in the 14th minute after dribbling his way into the box and firing beyond the Baroka shot-stopper, 1-1.

Five minutes before the break Munetsi nearly gave Baroka FC the lead again, but his header from a inch perfect cross was well-saved by the Polokwane keeper.

Rise and Shine came out firing in the second half and took the lead on the hour mark when Puleng Tlolane met a Ramagalela cross with a diving header to find the back of the net, 2-1.

Polokwane looked to be heading to victory until Tshepiso Lietsisa found the corner of the goal with a perfectly placed free-kick in the 96th minute, 2-2.

Baroka FC will chase a third win in the space of four Absa Premiership matches when they host Polokwane City at Peter Mokaba Stadium on 30 October 2016, kick-off at 15h30.

Baroka claimed their second win of the season when they defeated Cape Town City 2-1 away on October 15.

The Limpopo side has claimed just one point from three home matches this season.

Bakgaga are placed ninth on the Absa Premiership log with seven points from six matches.

Polokwane extended their unbeaten run in the league to five matches with a 1-1 draw at home to Orlando Pirates on October 16.

The Limpopo side has claimed four points from three away matches this season.

Rise and Shine are placed sixth on the Absa Premiership log with nine points from six matches.

This will be the first official clash between newly-promoted Baroka FC and Polokwane City.