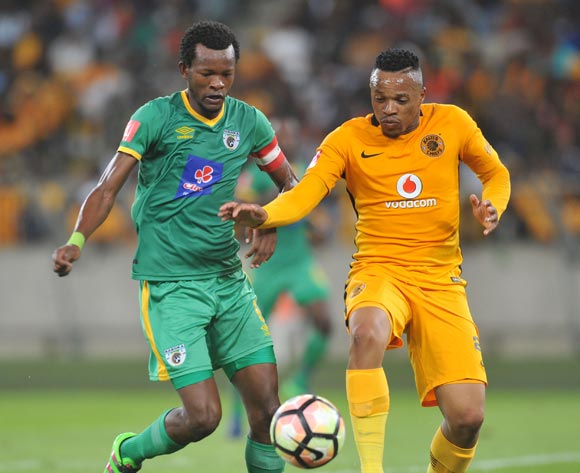 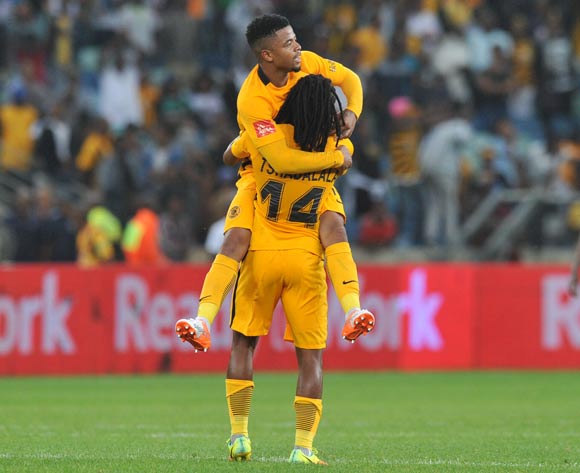 Welcome to the live play-by-play for the ABSA Premiership 2016/17 match between Kaizer Chiefs and Baroka FC at Moses Mabhida Stadium.

46' The second half is underway
50' Willard Katsande (Kaizer Chiefs) is cautioned.

Welcome to the live play-by-play for the ABSA Premiership 2016/17 match between Kaizer Chiefs and Baroka FC at Moses Mabhida Stadium.

Kaizer Chiefs and Baroka played to a goalless draw in an Absa Premiership match played at the Moses Mabhida Stadium in Durban on Wednesday night.

Amakhosi moved up to second on the league standings, while Bakgaga moved down to tenth spot on the log.

Bakgaga goalkeeper Oscarine Masuluke was called into action 22 minutes into the game and he gathered Siphiwe Tshabalala's curling corner-kick with ease.

In the 30th minute, Chiefs midfielder Keagan Buchanan's cross found his teammate Erick Mathoho who headed just over the crossbar.

At the other, Chiefs keeper Itumeleng Khune gathered Tshepiso Lietsisa's dangerous corner-kick in the 41st minute to ensure that the first-half ended goalless.

At the other end in the 66th minute, Chiefs veteran winger Tshabalala's corner-kick was headed just wide of the target by Mitchell Katsvairo.

The last chance of the game went to Khune who decided to take a free-kick in the 85th minute, but he was denied by Masuluke and the match ended goalless.

Kaizer Chiefs will look to continue their unbeaten run in the Absa Premiership when they host Baroka FC at Moses Mabhida Stadium on 2 November 2016, kick-off at 19h30.

Chiefs extended their unbeaten streak to six matches in the league when they were held 0-0 at Orlando Pirates on October 29.

The Soweto giants have claimed seven points from three home matches this season.

The Amakhosi are placed first on the Absa Premiership log with 14 points from seven matches.

Baroka played to their second draw of the league season when they were held 2-2 at home by Polokwane City on October 30.

The Limpopo side has claimed six points from three away matches this season.

Bakgaga are placed ninth on the Absa Premiership log with eight points from seven matches.

This will be the first official league clash between Kaizer Chiefs and Baroka FC.