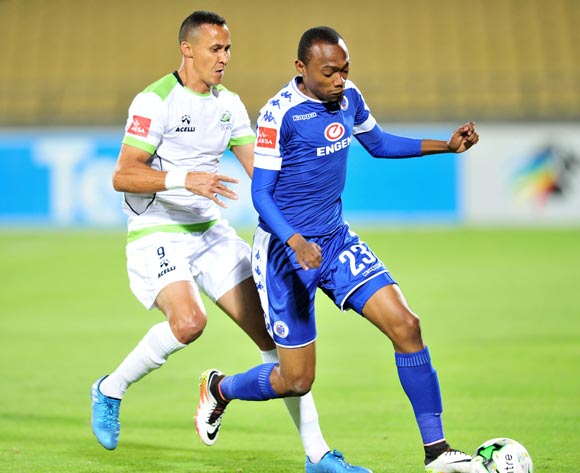 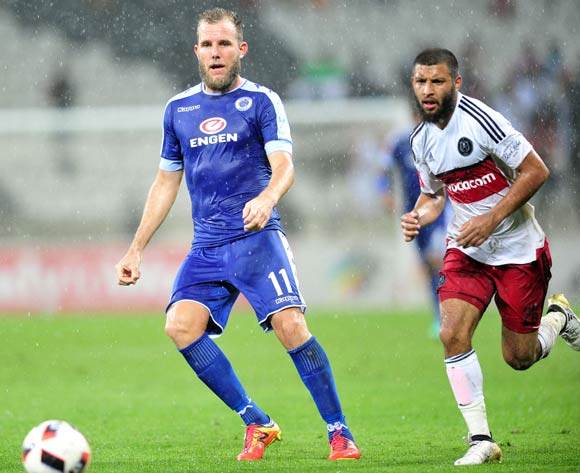 Welcome to the live play-by-play for the ABSA Premiership 2016/17 match between Baroka FC and SuperSport Utd at Peter Mokaba Stadium.

Welcome to the live play-by-play for the ABSA Premiership 2016/17 match between Baroka FC and SuperSport Utd at Peter Mokaba Stadium.

A first half goal by Thabo Mnyamane gave SuperSport United a 1-1 draw against Baroka FC in their Absa Premiership encounter at the New Peter Mokaba Stadium on Saturday afternoon.

On the other side, Richard Matloga scored for Bakgaga Ba Mphahlele to ensure they retain a point at home.

In the wake of the draw, United are now placed at the second spot with 16 points, behind Bidvest Wits on goal difference.

As both sides tried to settle down in the match, there were no clear cut opportunities in the opening 10 minutes with the only shot coming from Reneilwe Letsholonyane which lacked poison.

Stuart Baxter's men came to the encounter eyeing another win and striker Jeremy Brockie took a shot in the 16th minute which went wide, not troubling goalkeeper Oscarine Mahuluke.

However, Mnyamane received a great pass from defender Clayton Daniels and he slotted the ball into the net, handing United the lead in the 37th minute.

As both sides came back from the tunnel, the hosts were the better side and put pressure on their hosts and their efforts were rewarded in the 67th minute.

Defender Morgan Gould was penalised for a handball and the referee pointed to the spot which allowed Matloga to score an equaliser.

Kgoloko Thobejane's side now move to the ninth spot with 10 points from nine matches.

Baroka FC will look to extend their unbeaten run in the Absa Premiership when they host SuperSport United at the Peter Mokaba Stadium on 19 November 2016, kick-off at 15h30.

Baroka have gone three league matches without defeat after they held Kaizer Chiefs 0-0 away from home on November 2.

The Limpopo side has claimed two points from four home matches this season.

Bakgaga are placed 10th on the Absa Premiership log with nine points from eight matches.

SuperSport claimed a third successive league win when they defeated Orlando Pirates 6-1 at home on November 1.

The Tshwane side has claimed seven points from four away matches this season.

Matsatsantsa are placed second on the Absa Premiership log with 15 points from eight matches.

This will be the first official league clash between Baroka FC and SuperSport United.