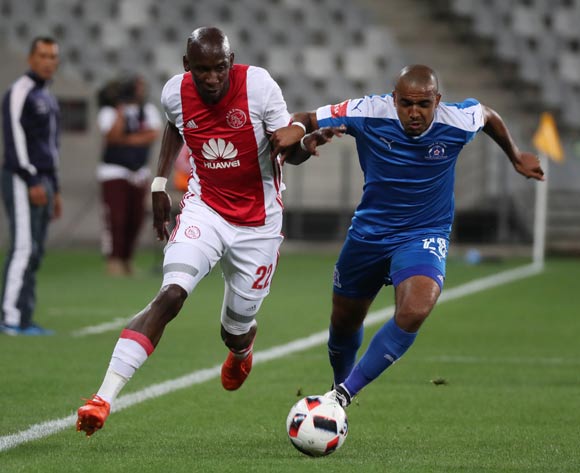 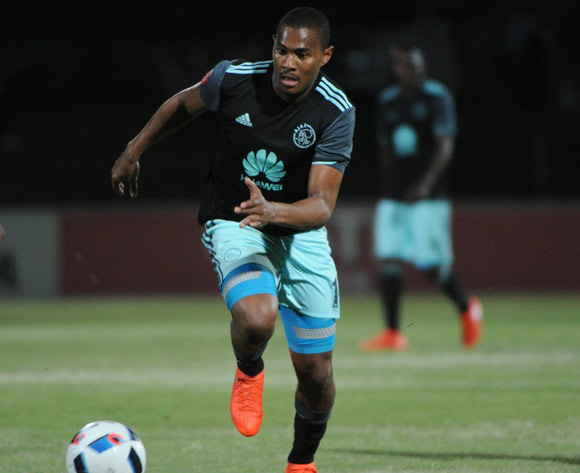 Welcome to the live play-by-play for the ABSA Premiership 2016/17 match between Ajax Cape Town and Maritzburg Utd. at Cape Town Stadium.

46' The second half is underway
46' Lebohang Maboe (Maritzburg Utd. ) scores!

Welcome to the live play-by-play for the ABSA Premiership 2016/17 match between Ajax Cape Town and Maritzburg Utd. at Cape Town Stadium.

As a result the Team of Choice moved up to eighth on the league standings following their win, while the Urban Warriors stay on position 16 on the table.

But Urban Warriors keeper Jody February was also tested in the 44th minute and he denied Kurt Lentjies to ensure that the first-half ended goalless.

The deadlock was finally broken a minute into the second-half when Lebohang Maboe beat February to make it 1-0 to Maritzburg - silencing the Ajax fans.

In the 66th minute, Maritzburg striker Evans Rusike unleashed a good shot from range, but February was well positioned to make a save.

Ajax managed to restore parity through Mark Mayambela's powerful shot much to the delight of the home crowd in the 80th minute.

But Deolin Mekoa had other ideas as he snatched a late winner with his left-footed finish to had Maritzburg a 2-1 win over Ajax on the night.

Ajax Cape Town will chase their first Absa Premiership win of the season when they host Maritzburg United at Cape Town Stadium on 19 November 2016, kick-off at 20h15.

Ajax have gone eight league matches without a victory after drawing 1-1 away to Free State Stars on November 2 in their last outing.

The Cape Town side has claimed one point from four home matches this season.

The Urban Warriors are placed 16th on the Absa Premiership log with three points from eight matches.

Maritzburg played to a third successive draw when they were held 1-1 at home by Highlands Park on November 2.

The KwaZulu-Natal side has claimed four points from three away matches this season.

The Team of Choice is placed 11th on the Absa Premiership log with seven points from eight matches.

In head-to-head stats, Ajax and Maritzburg have met in 20 league matches since 2005/06.

The Urban Warriors and the Team of Choice have each claimed seven victories, while six matches have been drawn.

Ajax have an unbeaten home record in league matches against United with five wins and five draws from 10 matches.

Last season the Urban Warriors won 3-1 in Cape Town, but the return game in Pietermaritzburg went the way of the Team of Choice by a 1-0 score line.

The teams’ 20 league meetings have produced a total of 46 goals.