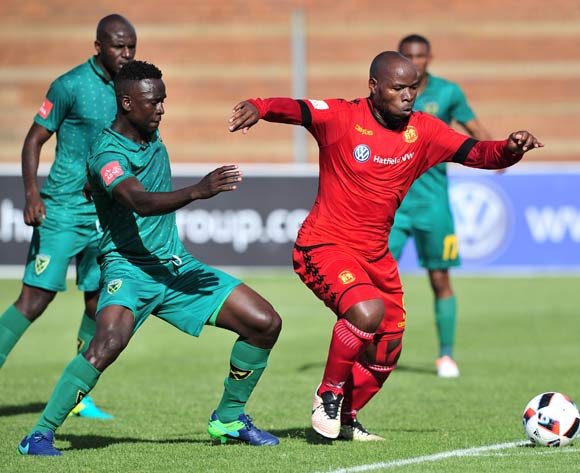 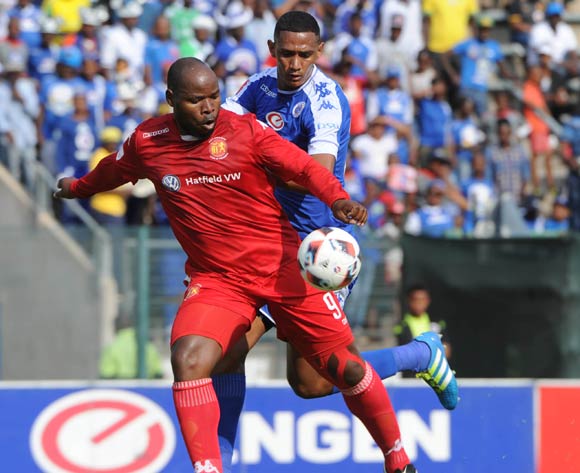 Welcome to the live play-by-play for the ABSA Premiership 2016/17 match between Highlands Park FC and Golden Arrows at Makhulong Stadium.

Welcome to the live play-by-play for the ABSA Premiership 2016/17 match between Highlands Park FC and Golden Arrows at Makhulong Stadium.

The Lions of the North saw their winless run in the league extended to seven matches as the Tembisa-based side slumped to a 1-0 defeat to Golden Arrows at the Makhulong Stadium on Sunday.

Danny Phiri scored the only goal of the game as Abafana Bes'thende climb up to second place on the log standings, Highlands' drop down to 14th.

Brandon Theron was the main protagonist for the hosts in the early exchanges with the midfielder running the show as the hosts went in search of an early goal; Mothobi Mvala notable sending his header attempt from a Theron free-kick inches wide.

Arrows, though, created chances of their own and after Wayde Jooste picked out Siyabonga Dube in the 29th minute, the latter could only manage to canon his shot into the legs of an opposing defender with the goal at his mercy.

Both teams stepped up the pressure in the second stanza, but with the final product seemingly missing - a goalless draw looked on the cards.

Phiri, though, would seal all three points for the visitors; beating the offside trap before lobbing the onrushing Tapuwa Kapini with five minutes of regulation time remaining.

Arrows' holding on for the win, as the Lions of the North slump to yet another defeat.

Highlands Park will be looking to end their winless streak in the Absa Premiership when they host Golden Arrows at Makhulong Stadium on 20 November 2016, kick-off at 15h30.

Highlands have gone six matches without a victory in the league after they drew 1-1 away to Maritzburg United on November 2.

The Tembisa-based side has claimed five points from four home matches this season.

The Lions of the North are placed 12th on the Absa Premiership log with six points from seven matches.

Arrows suffered their first league defeat since the opening round of the season when they were beaten 1-0 at home by Platinum Stars on November 2.

The Durban side has claimed seven points from four away matches this season.

Abafana Bes’thende are placed fourth on the Absa Premiership log with 14 points from eight matches.

This will be the first official league clash between Highlands Park and Golden Arrows.