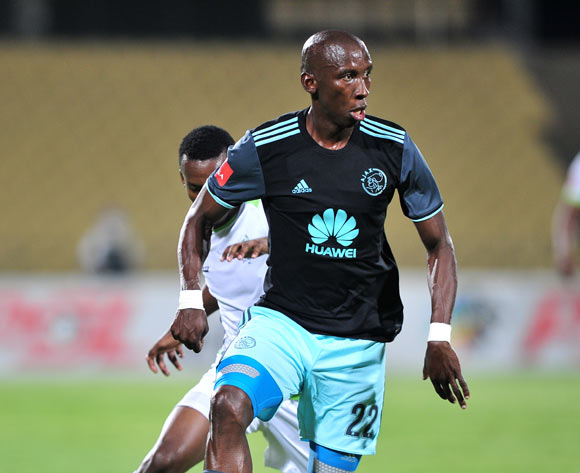 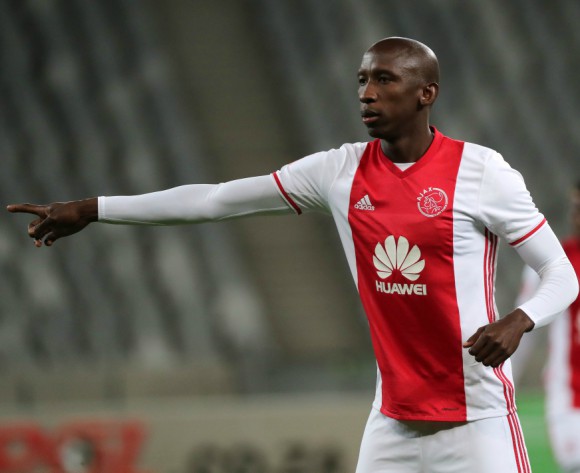 Welcome to the live play-by-play for the ABSA Premiership 2016/17 match between Platinum Stars and Ajax Cape Town at Royal Bafokeng Stadium.

46' The second half is underway
50' Solomon Mathe (Platinum Stars ) is cautioned.

Welcome to the live play-by-play for the ABSA Premiership 2016/17 match between Platinum Stars and Ajax Cape Town at Royal Bafokeng Stadium.

Ajax Cape Town’s wait for a first win of the 2016/17 Absa Premiership season is over, after they defeated Platinum Stars 3-2 at the Royal Bafokeng Stadium on Tuesday.

The Urban Warriors scored through Bantu Mzwakali, Prince Nxumalo and an own goal from Dikwena goalkeeper Steven Hoffman, while the hosts netted consolations through Vuyo Mere and Benson Shilongo.

The first half was a catastrophe for Platinum Stars, who committed a string of defensive errors inside the first half hour to find themselves 3-0 down. From there, the match was always going to be beyond rescuing for the hosts.

In the 12th minute Mark Mayambela took advantage of some poor positioning to tee up Bantu Mzwakali to score the first goal and put the Cape side into a deserved lead.

Just three minutes later another defensive error saw Prince Nxumalo score his first goal of the 2016/17 season to make it 2-0 to the Urban Warriors.

Dikwena responded by withdrawing defender Sphamandla Mlilo and replacing him with the more experienced Siboniso Gumede midway through the first half.

However, Stars’ comedy of errors at the back continued unabated, as an Ajax attack in the 27th minute was rewarded with another goal – this time goalkeeper Steven Hoffman got the last touch into his own net to make it 3-0.

The home side came out in the second half with renewed energy, having no doubt been given a blasting by coach Cavin Johnson in the changeroom.

On 64 minutes they pulled a goal back, with veteran defender Vuyo Mere scoring with a left-footed strike to make it 3-1 and give them hope of a comeback in what remained of the match.

That hope was almost extinguished by Ajax’s Thabo Mosadi in the 78th minute, with the midfielder sending a fierce effort beyond the reach of Hoffman only to see the ball rebound off the crossbar.

Stars finally got a second goal deep in injury time through Benson Shilongo, but it did nothing to take the three points away from Ajax.

Stars, Ajax look to bounce back from weekend defeats

Platinum Stars and Ajax Cape Town will both look to bounce back from weekend defeats in the Absa Premiership when they meet at Royal Bafokeng Stadium on 22 November 2016, kick-off at 19h30.

Stars suffered their third league defeat this season when they were beaten 1-0 at home by Bidvest Wits on November 19.

The Rustenburg side has claimed three points from four home matches this season.

Dikwena are placed 11th on the Absa Premiership log with nine points from eight matches.

Ajax suffered their sixth loss in nine winless league games when they were beaten 2-1 at home by Maritzburg United on November 19.

The Cape Town side has claimed two points from four away matches this season.

The Urban Warriors are placed 16th on the Absa Premiership log with three points from nine matches.

The Urban Warriors have 11 wins compared to eight for Dikwena, while seven matches have been drawn.

Stars have won six of their 13 home league matches against Ajax, suffering four defeats in the process.

Last season Dikwena took four points off the Urban Warriors, winning 3-0 in Dikwena before playing out a 1-1 draw in the return game in Cape Town.

The 1-1 stalemate in the Mother City was the first draw between the teams since the 2008/09 season.