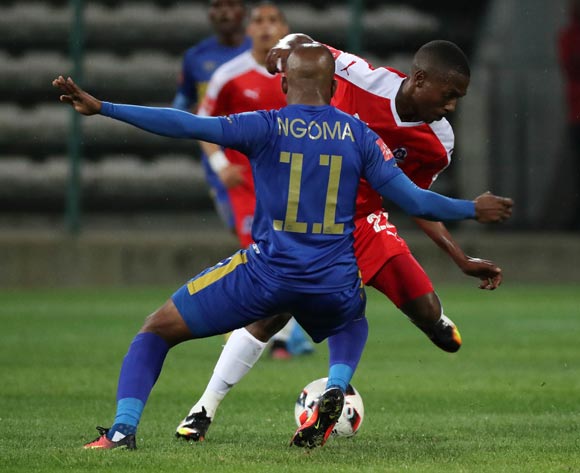 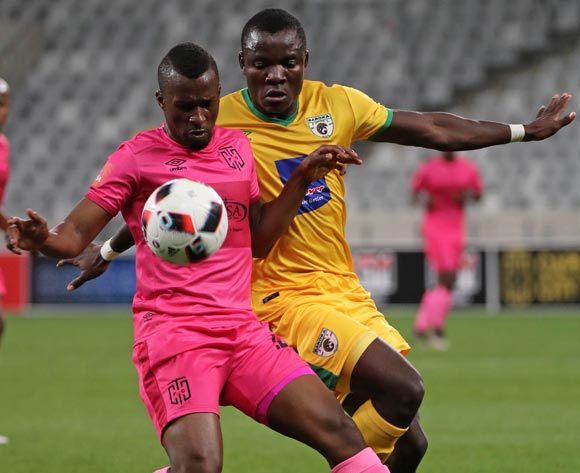 Welcome to the live play-by-play for the ABSA Premiership 2016/17 match between Cape Town City FC and Maritzburg Utd. at Cape Town Stadium.

Welcome to the live play-by-play for the ABSA Premiership 2016/17 match between Cape Town City FC and Maritzburg Utd. at Cape Town Stadium.

Despite scoring first through Brian Onyango, Maritzburg United went down 3-2 to Cape Town City during their Absa Premiership tie at Athlone Stadium on Tuesday night.

On the other side, three strikes courtesy of Lehlohonolo Majoro, Sibusiso Masina and Lebogang Manyama elevated City to the top spot on the log table.

Onyango netted for the visitors as early as the fifth minute as he slotted home a cross through Evans Rusike from the right flank, beating goalkeeper Samora Motloung.

Eric Tinkler's men were rewarded in the 20th minute when the Team of Choice failed to clear the danger in their box, allowing the hosts to find an easy tap in through Majoro after a scramble in the box.

As they probed for their second goal, Devon Saal came close to finding the back of the net, but failed to connect with the ball following a pin point cross from Lebohang Maboe in the 30th minute.

Both camps were locked at 1-1 at the interval.

Upon their return, Masina was a recipient of a well delivered cross by Given Mashikinya on the left flank, the 24-year-old coolly finished it inside the box, making it 2-1.

However in the 54th minute, Rusike's fine free kick from the edge of the box made it 2-2 as he smashed a powerful shot to beat Motloung on the roof of the net.

With 14 minutes remaining on the clock, Manyama made it 3-2 when he easily converted a sweet cross by Aubrey Ngoma from the left of the park.

In the end, City were reduced to 10-men when Robyn Johannes was booked for the second time as they held on to the lead.

The Mother City outfit now occupy the top of the log with 20 points, but will wait to see the outcome of the match between Bidvest Wits and Highlands Park on Wednesday night.

Cape Town City will look to continue their fine form in the Absa Premiership when they host Maritzburg United at Athlone Stadium on 22 November 2016, kick-off at 19h30.

City racked up a third successive league win when they defeated Chippa United 2-1 away on November 19.

The Cape side has claimed nine points from three home league matches this season.

The Citizens are placed third on the Absa Premiership log with 17 points from nine matches.

Maritzburg recorded their first win in the league since the opening round of the season when they defeated Ajax Cape Town 2-1 away on November 19.

The KwaZulu-Natal side has claimed seven points from four away matches this season.

The Team of Choice is placed eighth on the Absa Premiership log with 10 points from nine matches.

This will be the first official league clash between Cape Town City and Maritzburg United.