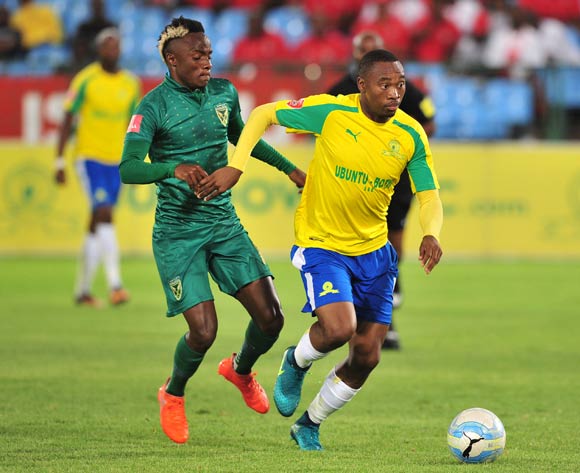 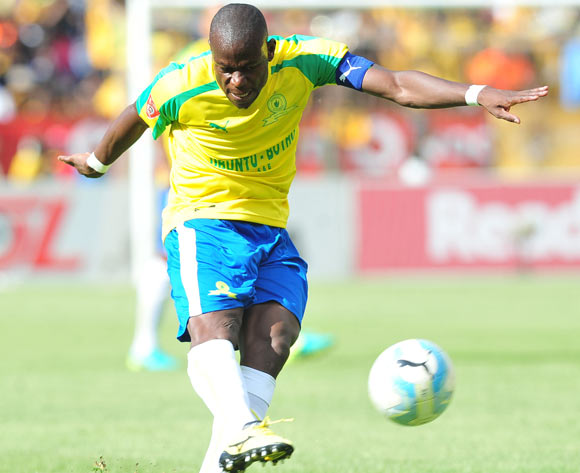 Welcome to the live play-by-play for the ABSA Premiership 2016/17 match between Mamelodi Sundowns and Golden Arrows at Loftus Versfeld Stadium.

1' The match is underway!
15' Vuyani Ntanga (Golden Arrows) is cautioned.

46' The second half is underway
47' Sibusiso Vilakazi (Mamelodi Sundowns) scores!

Welcome to the live play-by-play for the ABSA Premiership 2016/17 match between Mamelodi Sundowns and Golden Arrows at Loftus Versfeld Stadium.

Arrows not sharp enough against Sundowns

Golden Arrows succumbed to a 3-0 Absa Premiership defeat at the hands of Mamelodi Sundowns on Wednesday night at Loftus Versfeld Stadium.

Despite the loss, Abafana Besthende remain in the top four as they occupy fourth spot with 17 points.

In the first 10 minutes, the hosts showed their intent as they kept the ball with Vilakazi taking a log range shot which went inches wide.

Sundowns controlled the proceedings with their creativity, and with four minutes to the interval, Kekana unleashed a powerful shot but was denied by the Namibian keeper as he fisted the ball for a corner.

Resulting from the set piece, Kekana managed to break the deadlock when he converted with what looked like a back-heel to beat Mbaeva on his near post.

With just two minutes into the second stanza, Vilakazi made it 2-0 when he deflected a shot from Tebogo Langerman's left foot into the goal.

As Clinton Larsen's men continued to search for a goal, Kudakwashe Mahachi struck a powerful shot from a distance, but Denis Onyango collected in the 54th minute.

In the 71st minute Jesus Barrios nearly shocked the hosts when he was set through, but Onyango was quick to come out and close him down.

With 15 minutes to go, Percy Tau delivered a great cross from the left which picked out Zwane unmarked at the far post and he easily tapped in, 3-0.

Sundowns claimed a second successive league win when they defeated Kaizer Chiefs 2-1 at home on November 19.

The Tshwane side has claimed three points from two home matches this season.

The Brazilians are placed 12th on the Absa Premiership log with seven points from four matches.

Arrows claimed their fifth win of the season when they defeated Highlands Park 1-0 away on November 20.

The Durban side has claimed 10 points from five away matches this season.

Abafana Bes’thende are placed second on the Absa Premiership log with 17 points from nine matches.

In head-to-head stats, Arrows and Sundowns have met in 30 league matches since 2000/01.

The Brazilians have 13 wins compared to nine for Abafana Bes’thende, while eight matches have been drawn.

Sundowns have won seven of their 15 home matches against Arrows, suffering two defeats in the process.

Last season Abafana Bes’thende took four points off the Brazilians, winning 2-1 at home in Durban before playing out a goalless draw in the return match.

These teams have played to four draws in their last eight league meetings, compared to four stalemates in their first 22 matches.