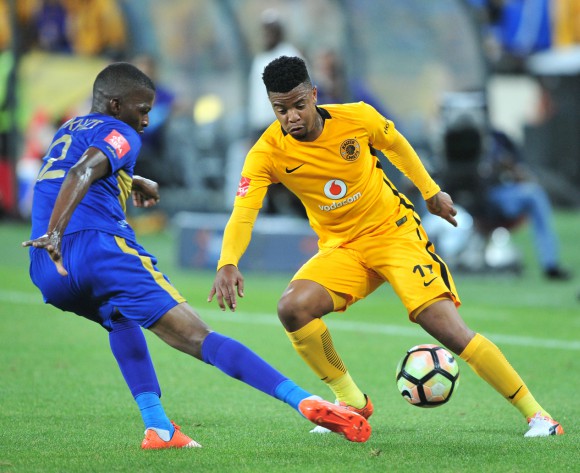 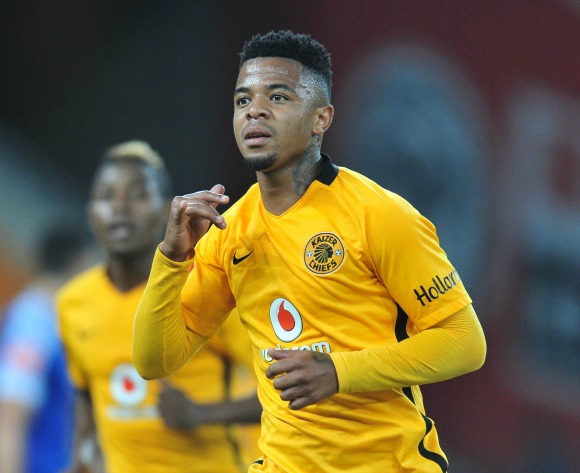 Welcome to the live play-by-play for the ABSA Premiership 2016/17 match between Kaizer Chiefs and Cape Town City FC at FNB Stadium.

46' The second half is underway
50' Tshepo Gumede (Cape Town City FC) is cautioned.

Welcome to the live play-by-play for the ABSA Premiership 2016/17 match between Kaizer Chiefs and Cape Town City FC at FNB Stadium.

A 1-1 draw against Kaizer Chiefs on Tuesday night at the FNB Stadium elevated Cape Town City to the top of the Absa Premiership table.

Two goals in the match from Mitchell Katsvairo and Matthew Sim gave both sides one point apiece in a tightly contested encounter on the night as Amakhosi took their winless run to seven matches in all competitions.

In the wake of the draw, Eric Tinkler's men now top the log table with 21 points from 11 league matches so far.

Chiefs scored in the fourth minute when City failed to clear Simphiwe Tshabalala's free kick, the ball landing on George Maluleka who took a shot which deflected off Katsvairo to beat goalkeeper Shu-Aib Walters, 1-0.

In the seventh minute, Thato Mokeke showed his skill as he moved forward and took a shot which Itumeleng Khune saved well.

However, just before the 30th minute-mark, defender Sibusiso Khumalo was shown a straight red card after a dangerous tackle on Thamsanqa Mkhize.

Despite having a one man advantage, Eric Tinkler's men failed to penetrate Amakhosi and allowed their hosts to dominate the proceedings in the middle of the park.

Right on the stroke of half time, City nearly equalised in what looked to be a goal as Sibusiso Masina headed goalwards from a corner kick - it bounced off the woodwork and appeared to cross the line but the referee did not give the goal.

Television replays showed it crossed the line, but it was not allowed to stand.

It was 1-0 to Steve Komphela's men at half time.

In the 53rd minute, Sim grabbed an equaliser for the visitors as he unleashed a wonderful long range shot, the ball deflecting off Lorenzo Gordinho and sailing past Khune.

City continued to control the game thereafter as they spent more time in Chiefs half, but City failed to make their advantage count.

The draw moves Amakhosi to the fourth spot on the table with 17 points behind the third-placed Bidvest Wits.

Kaizer Chiefs will welcome an in-form Cape Town City for an Absa Premiership clash at FNB Stadium on 29 November 2016, kick-off at 19h30.

Chiefs have gone four league matches without a win after they were held 1-1 at home by SuperSport United on November 23.

The Soweto giants have claimed nine points from five home matches this season.

The Amakhosi are placed fifth on the Absa Premiership log with 16 points from 10 matches.

City claimed a fourth successive league win when they defeated Maritzburg United 3-2 at home on November 22.

The Cape side has claimed eight points from five away matches this season.

The Citizens are placed second on the Absa Premiership log with 20 points from 10 matches.

This will be the first official league clash between Kaizer Chiefs and Cape Town City.