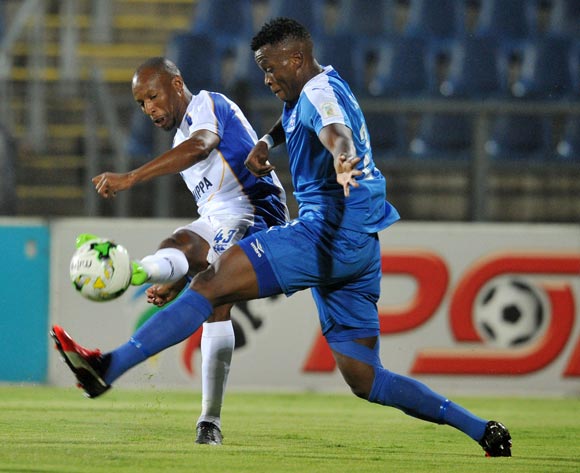 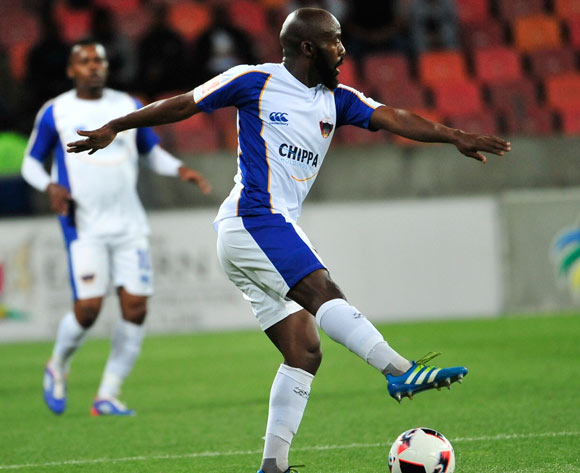 Welcome to the live play-by-play for the ABSA Premiership 2016/17 match between Maritzburg Utd. and Chippa United at Harry Gwala Stadium.

Welcome to the live play-by-play for the ABSA Premiership 2016/17 match between Maritzburg Utd. and Chippa United at Harry Gwala Stadium.

Thembinkosi Lorch scored fifteen minutes from time to secure a point for Chippa United as they played to a 1-1 draw against Maritzburg United in an Absa Premiership match at the Harry Gwala stadium on Tuesday night.

Deolin Mekoa opened the scoring for Maritzburg seven minutes into the second half, but it was all in vain as the Team of Choice had to settle for a share of the spoils on the night.

The draw is Maritzburg’s fifth of the season and sees them place in ninth place with 11 points from as many matches.

The draw is Chippa’s fourth of the season and sees them up to tenth place with ten points from 11 matches.

The first real shot on goal went the way of Chippa in the 15th minute when Katlego let fly from the edge of the box, but his stinging effort went just wide.

In the 24th minute Evans Rusike showed some fine skill to beat a couple of players before firing a thunderous 25-yard shot goalwards, but the Danile Akpeyi made a good save,

Neither side could find the back of the net as the half ended goalless.

A poor mistake by Akpeyi seven minutes into the second half gifted Mekoa the ball inside the box and he made no mistake with an empty net at his mercy, 1-0.


Chippa began to mount a comeback and came close to scoring in the 73rd minute when Bongani Kama met a free-kick into the box by Marc van Heerden, but his header struck the crossbar.

Both sides pushed hard for a winner in the final minutes of the match, but neither could find the back of the net as the match ended 1-1.

Maritzburg, Chippa looking to bounce back

Maritzburg United and Chippa United will look to bounce back from defeat in the Absa Premiership when they meet at Harry Gwala Stadium on 29 November 2016, kick-off at 19h30.

Maritzburg saw their unbeaten run cut short to four matches when they lost 3-2 at Cape Town City on November 22.

The KwaZulu-Natal side has claimed three points from five home matches this season.

The Team of Choice is placed ninth on the Absa Premiership log with 10 points from as many matches.

Chippa suffered a third successive league loss when they went down 1-0 at home to Orlando Pirates on November 22.

The Eastern Cape side has claimed four points from as many away matches this season.

The Chilli Boys are placed 11th on the Absa Premiership log with nine points from as many matches.

In head-to-head stats, Maritzburg and Chippa have met in six league matches since 2012/13.

The Team of Choice has three wins compared to one for the Chilli Boys, while two matches have been drawn.

Maritzburg have won two of their three home league matches against Chippa, suffering one defeat in the process.

Last season the Chilli Boys took four points off the Team of Choice, winning 2-0 in Pietermaritzburg before playing out a 2-2 draw in the return game in the Eastern Cape.

After winning the first three matches of this rivalry, Maritzburg have gone three games without a win against the Eastern Cape side.