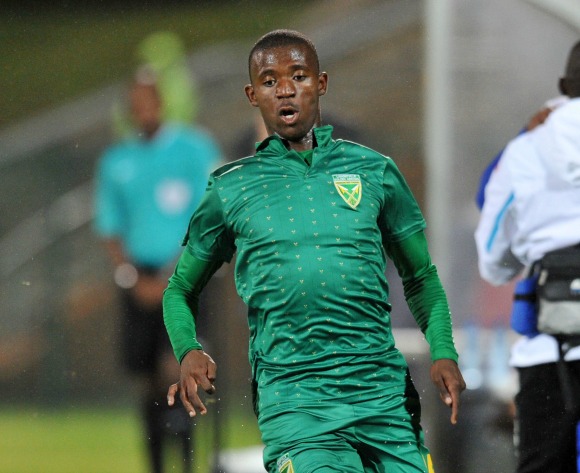 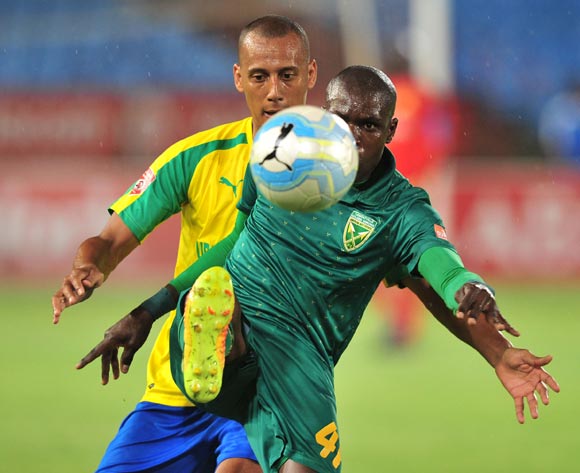 Welcome to the live play-by-play for the ABSA Premiership 2016/17 match between Golden Arrows and Polokwane City at Princess Magogo Stadium.

The referee brings the first half to an end.
1' The match is underway!
32' Wayde Jooste (Golden Arrows) scores!

46' The second half is underway
46' Clifton Mihesho (Golden Arrows) is cautioned.

Welcome to the live play-by-play for the ABSA Premiership 2016/17 match between Golden Arrows and Polokwane City at Princess Magogo Stadium.

Golden Arrows came from behind to hold Polokwane City to a 3-3 draw in an Absa Premiership game which was played at the King Zwelithini Stadium on Wednesday night.

As a result, Abafana Bes'thende climbed up to fourth on the league standings, while Rise and Shine stay seventh on the table.

The opening goal came two minutes after the half-hour mark when Wayde Jooste slotted home with his left-foot to make it 1-0 to Arrows.

But, parity was restored four minutes later by Rodney Ramagalela, who scored with his right foot to silence the home crowd.

Arrows did take the lead again four minutes before the break through Lerato Lamola's right-footed shot, but Pokokwane pressed for another equalizer.

The visitors did level matters again on the stroke of half-time when Thobani Mncwango headed home to make it 2-2 heading into the break.

Another entertaining half followed as the two teams continued to attack each other in search of more goals.

Jabulani Maluleke made it 3-2 to Polokwane in the 76th minute with Ramagalela providing an assist as the visitors took the lead for the first time.

Nevertheless, the action packed encounter ended in a 3-3 stalemate after Nduduzo Sibiya grabbed a late goal for Arrows with four minutes to play.

Golden Arrows will look to return to winning form in the Absa Premiership when they host Polokwane City at Princess Magogo Stadium on 30 November 2016.

Arrows suffered their third league defeat of the season when they were beaten 3-0 at Mamelodi Sundowns on November 23.

The Durban side has claimed seven points from four home matches this season.

Abafana Bes’thende are placed fourth on the Absa Premiership log with 17 points from 10 matches.

Polokwane snapped a four-game winless streak in the league when they defeated Free State Stars 1-0 at home on November 23.

The Limpopo side has claimed six points from five away matches this season.

Rise and Shine are placed seventh on the Absa Premiership log with 14 points from 10 matches.

Abafana Bes’thende hold a 100 percent record in the sequence, having claimed a quartet of wins over Rise and Shine.

Last season Abafana Bes’thende claimed a league ‘double’ over Rise and Shine with victories in both KwaZulu-Natal and Limpopo.