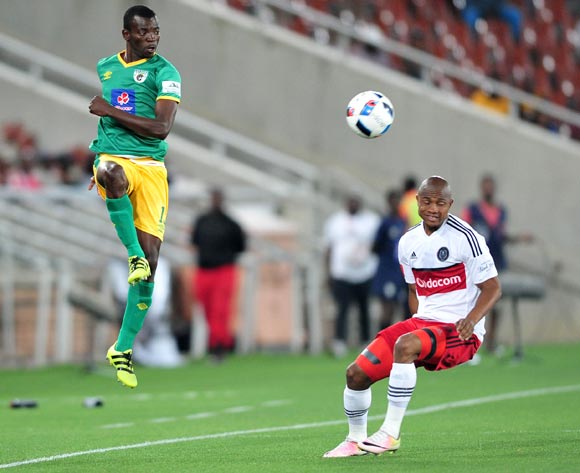 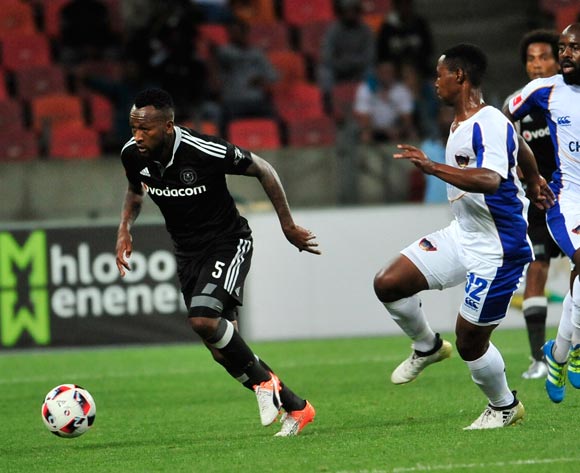 Welcome to the live play-by-play for the ABSA Premiership 2016/17 match between Baroka FC and Orlando Pirates at Peter Mokaba.

1' The match is underway!
30' Justice Chabalala (Orlando Pirates) is cautioned.

46' The second half is underway
48' Justice Chabalala (Orlando Pirates) scores!

Welcome to the live play-by-play for the ABSA Premiership 2016/17 match between Baroka FC and Orlando Pirates at Peter Mokaba.

Despite scoring first through Justice Chabalala, Orlando Pirates failed to win their Absa Premiership tie as they drew 1-1 against Baroka at the New Peter Mokaba Stadium on Wednesday night.

Resulting from this stalemate, the Soweto giants now sit at number six with 17 points from 10 matches in their campaign.

Baroka got the contest off to a bright start, creating a wonderful opportunity in the seventh minute, but Geofrey Massa was denied by goalkeeper Jackson Mabokgwane from close range.

The first 10 to 15 minutes saw Kgoloko Thobejane's side controlling the match and they did not give their visitors too much time on the ball.

Tendai Ndoro managed to force his way into the box, beating his marker, but his final attempt at goal went wide on the right of keeper Masuluke's posts.

In the last 20 minutes of the first half, fouls were dominant as referee Phillip Tinyani issued four yellow cards in six minutes.

Just three minutes after the return from the tunnel, the visitors found the back of the net through Chabalala when he headed home from Luvuyo Memela's corner.

The hosts continued to dominate as they probed for an equaliser, and they introduced Tsepo Matete whose attempt from the d-line lacked poison, allowing Mabokgwane to easily collect in the 67th minute.

However, six minutes into injury time, Masuluke netted an acrobatic equaliser when Pirates failed to clear a corner from the right. The keeper improvised with a brilliant finish to hand the hosts a point.

The draw took the Premier Soccer League newcomers to the 10th spot on the log table with 11 points after 11 matches so far.

Baroka out to claim Pirates’ scalp

Baroka FC will look to claim a famous scalp when they host Orlando Pirates at Peter Mokaba Stadium on 30 November 2016, kick-off at 19h30.

Baroka saw their winless streak in the league extended to four matches when they were beaten 2-1 at Bloemfontein Celtic on November 23.

The Limpopo side has claimed three points from five home matches this season.

Bakgaga are placed 10th on the Absa Premiership log with 10 points from as many matches.

Pirates claimed a second successive league win when they defeated Chippa United 1-0 away on November 22.

The Soweto giants have claimed seven points from four away matches this season.

The Buccaneers are placed sixth on the Absa Premiership log with 16 points from nine matches.

This will be the first official league clash between Baroka FC and Orlando Pirates.