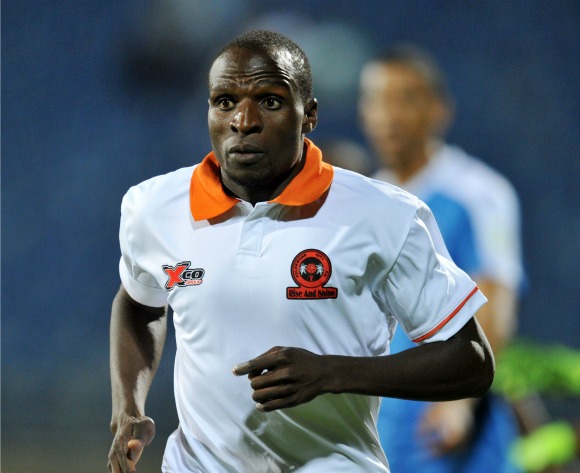 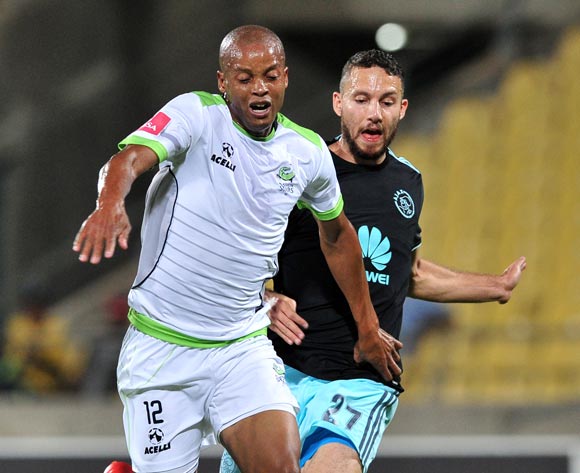 Welcome to the live play-by-play for the ABSA Premiership 2016/17 match between Platinum Stars and Polokwane City at Royal Bafokeng Stadium.

46' The second half is underway
53' Rodney Ramagalela (Polokwane City) scores!

Welcome to the live play-by-play for the ABSA Premiership 2016/17 match between Platinum Stars and Polokwane City at Royal Bafokeng Stadium.

Platinum Stars were narrowly defeated 3-2 by Polokwane City in an Absa Premiership game at the Royal Bafokeng Stadium on Saturday afternoon.

As a result Rise and Shine climbed up to fourth spot on the league log following their victory, while Dikwena stay in position 13 on the standings.

The deadlock was broken just 12 minutes into the encounter through Sipho Jembula, who made it 1-0 to Polokwane following a good move.

The visitors' lead was doubled two minutes before the break when Solomon Mathe scored an own-goal while attempting to clear the ball from danger.

It was soon 3-0 to Polokwane eight minutes after the restart through hard-running striker Rodney Ramagalela, who stunned the Stars supporters.

However, Benson Shilongo managed to make it 3-1 for Dikwena in the 71st minute with a powerful shot as the home side looked to launch a comeback.

The striker scored again three minutes later, but the damage had already been done in the first-half as Polokwane held on to win 3-2.

Platinum Stars will look to snap their losing streak in the Absa Premiership when they host Polokwane City at Royal Bafokeng Stadium on 3 December 2016, kick-off at 15h30.

Stars suffered a third successive league loss when they were beaten 3-1 at Free State Stars on November 30.

The Rustenburg side has claimed three points from five home matches this season.

Dikwena are placed 13th on the Absa Premiership log with nine points from 10 matches.

Polokwane extended their unbeaten run in the league to three matches with a 3-3 draw away to Golden Arrows on November 30.

The Limpopo side has claimed seven points from six away matches this season.

Rise and Shine are placed seventh on the Absa Premiership log with 15 points from 11 matches.

In head-to-head stats, Polokwane and Stars have met in six league matches since 2013/14.

Dikwena have three wins compared to two for Rise and Shine, while one match has been drawn.

Stars have won all of their three previous home league matches against Polokwane.

Last season Rise and Shine won their home match 1-0 in Polokwane, while Dikwena claimed revenge with a 3-0 triumph in the return game in Rustenburg.

There is yet to be an away win in league matches between these two teams.